For Lightwave 3D Version 8.0 or higher.

Can be used for all your scenes or animation renders.

ninjas are spies, hired killers, saboteurs in XIII-XIX century Japan. In the Middle Ages - members of self-governing confederations of small samurai and rural nobility. They existed at the expense of the hiring or traditional support of a particular owner. In the XVII-XIX centuries formed a separate class of the military. They possessed special ninjutsu fighting techniques and used special ninja equipment. They had knowledge in the fields of military affairs, chemistry, botany. The most famous were the representatives of the Iga and Kogi confederations, which established their own martial arts schools. Special units were formed in the Tokugawa Shogunate - hundreds and hundreds of them.

The origin of the ninja is not fully established. Probably their predecessors were hired by the nobility of the X-XII centuries saboteurs, who were assigned tasks that were considered unworthy of the samurai. In the XII century, they formed a number of centers scattered throughout Japan. Particularly well-known were organizations in the Iga (present-day Miye prefecture) and Koga (present-day Shiga prefecture) regions. During the Kamakura Shogunate (1195-1333), ninja groups owned considerable land holdings and were economically independent. However, from the end of the fourteenth century, when the traditional tenure system waned and centuries of strife began, they began to experience financial distress. The local rulers supported the neighboring ninjas, turning them into their own divisions.

The system of organization of ninjas from Iga (second half of the 15th century) is relatively studied. Its governing apparatus consisted of three genera of "top spies" - Fujibayashi, Momchi and Hattori. The organization had several dozen genera "lower" link. Despite the authority of its heads, all decisions were taken collectively by the councils, with the participation of representatives of each family.

Oda Nobunaga was the main external enemy of the Ninja of Iga at that time. They have repeatedly participated in secret operations and open battles against him. The first invasion of the enemy troops into the internal lands of the organization (1579) under the leadership of Nobunaga's second son, Oda Nobuo, ended in the complete defeat of the attackers. However, the second campaign, commanded by Oda Nobunaga (1581), destroyed the local ninjas. Only one hundred subversive survivors were able to escape to Kia Province (present-day Wakayama Prefecture).

After the death of Nobunaga, the remains of members of the secret organization were recruited by Tokugawa Ieyasu. With their help, he was able to unite the Celestial and occupy the position of shogun. Ninjas occupied positions of sentinels, police and "state" spies in the Tokugawa Shogunate (1603-1867). 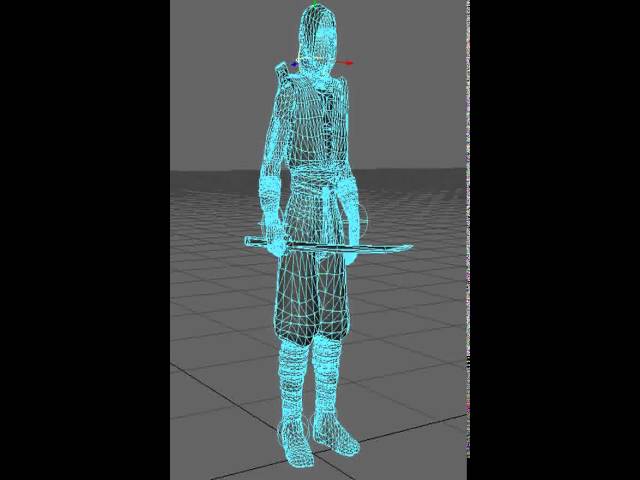