Military Aircraft made in cinema4d R12. Other formats have textures too.

.fbx format is good for importing in 3dstudio max and Maya.

gun turrets, rudders, ailerons, flaps and elevators can be moved.

The 3D model is a computer graphics representation made for a flight magazine illustration and is great for close up renders. 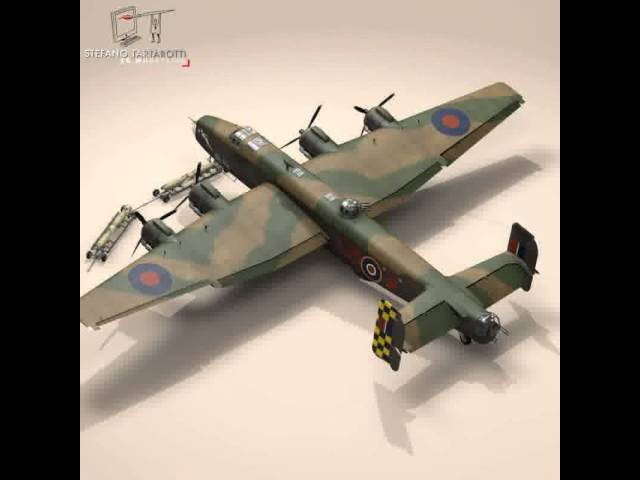