3d model created with blender3d 2.76 version. Renderings created with blender internal render. There is one png texture for fuselage with windows and stripes details. There are no interior objects and no landing gears for this product. Elevators and rudder are detached but not rigged. Enjoy my product.

The program for this aircraft type was presented to the public as MSJ (Mid-Size Jet) together with the smaller Embraer Legacy 450 at the NBAA 2007, the program launch was announced at the EBACE 2008. The rollout took place on December 23, 2011, in Sao Paulo. The 1:45-hour first flight of the prototype (aviation license plate: PT-ZEX) took place on 27 November 2012 from the airport in São José dos Campos. The approval by the US aviation authority FAA and the Brazilian aviation authority ANAC took place in the third quarter of 2014, which was carried by EASA on 16 December 2014. The first delivery was made in October 2014.

Construction
The flight control is complete via fly-by-wire, the avionics is equipped by Rockwell Collins. The interior is supplied by the Austrian aircraft component manufacturer FACC. Wing production takes place in Evora, Portugal, in collaboration with OGMA - Indústria Aeronáutica de Portugal SA, a subcontractor owned by EADS and Embraer. 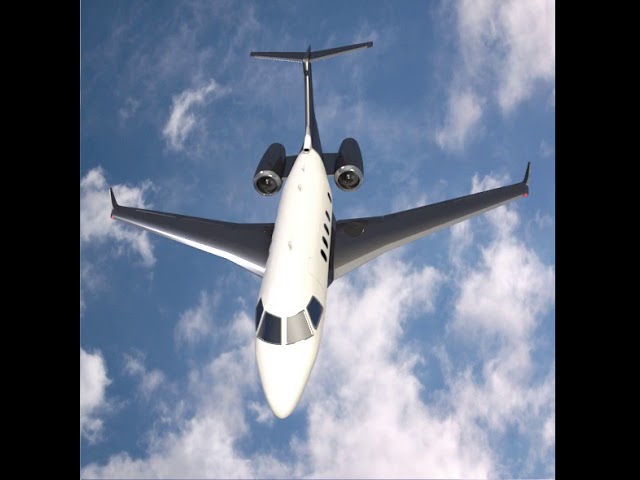