At the stage of development of football, the ball was made from the bladders of animals that quickly fell into disrepair if they were hit hard enough. The production technology of the ball qualitatively changed with the discovery of vulcanized rubber by Charles Goodyear in 1838. In 1855, Goodyear introduced the first ball made of rubber. The use of rubber has enhanced the quality of the ball bounce and its durability.

Seven years later, in 1862, another inventor, Richard Lyndon, created the first inflatable rubber chamber for the ball. Later he developed a pump for the camera, and at the exhibition in London his invention won a medal. Thanks to the discovery of rubber and the invention of the inflatable chamber, the necessary technical conditions for the industrial production of soccer balls were created.

In 1863, the Football Association of England was founded, which for the first time made the unification of football rules, but at that time they did not mention anything about a football. In 1872, the standard size and weight of the ball was officially established. Prior to this, the size and mass of a soccer ball was determined by mutual agreement of the parties concerned. In accordance with the new rules, the soccer ball should have a spherical shape with a volume (circumference) from 68.6 to 71.7 cm. The mass of the ball could vary from 367 to 425 grams. In 1937, the mass of the ball was increased to 400-450 grams, and from that moment on, this rule remains unchanged to this day. In 1888 the Football League of England was founded. Thanks to her orders, the first mass production of soccer balls by the companies Miter and Tomlinson (Thomlinson) began. At the beginning of the 20th century, their quality improved significantly, thanks to durable rubber, the camera could withstand a lot of pressure. The ball consisted of an inner chamber and a tire. The tire was made of genuine leather and consisted of 18 panels sewn together. Nipple was hidden under the lacing. In the early 1960s, a fully synthetic soccer ball was manufactured. Genuine leather was still used in production, but in the late 1980s, synthetic materials completely replaced it. 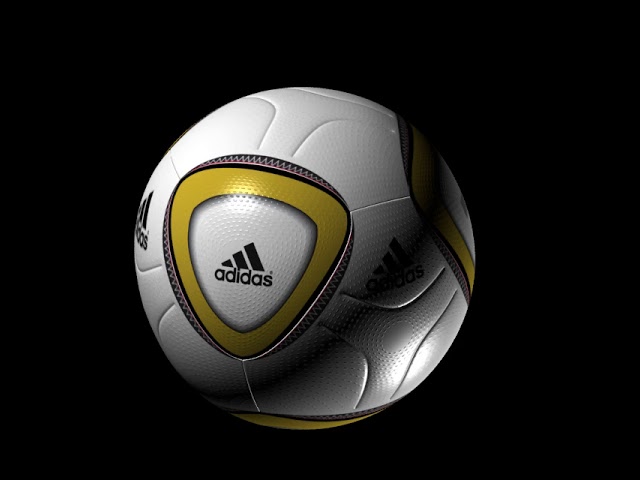