As a form of art, architecture is included in the sphere of spiritual and material culture. In contrast to utilitarian construction and aesthetic activity, for example, design, architecture as an art solves artistic-figurative problems, that is, it expresses in a person’s image the ideas of a person about the space and time and place of a person in the world

By the way images are formed, architecture is referred to non-figurative (tectonic) art forms that use non-conic (conventional) signs, or abstracted images, objects, phenomena, actions directed directly to associative perception mechanisms. A pragmatic assessment of a work of architecture is determined by ideas about its ability to serve its functional purpose.

By the way images are deployed, architecture is traditionally referred to as spatial (plastic) art forms, the works of which:

exist in space without changing and not developing in time;
have an objective character;
performed by processing material material;
perceived by the audience directly and visually 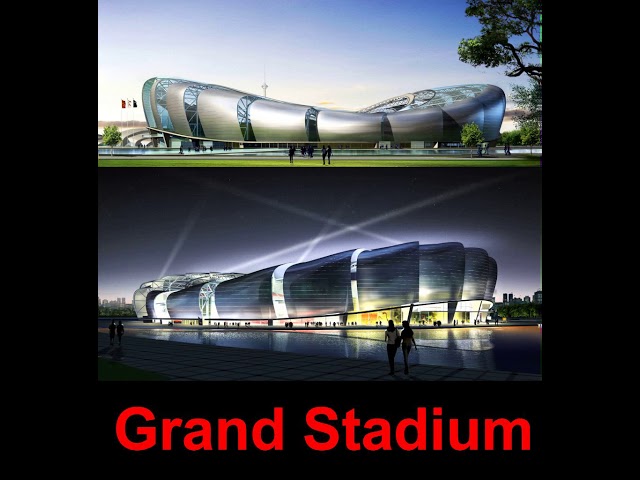