In the middle of the 20th century, the architectural profession was divided into two branches: “volumetric design” (which is responsible for the design of buildings - “volumes”), and “urban planning” (that is, the design of urban areas or large multifunctional complexes).

Urban planning is a section of architecture that solves the problems of designing and developing an urban environment. Including comprehensively covers the development of the planning decision of the city, the construction of new facilities, sanitary, economic and environmental problems.

One of the founders of modern urban planning is considered Le Corbusier. He owns a large number of urban development projects (1922–1945), in which the idea of ​​a “free city plan”, or a “green city” (“Radiant City” - according to Le Corbusier) was carried out - an idea that gained true distribution only in the second half of the 20th century.

On the correlation of the concepts of architecture and urban planning, paragraph 92 of the Athens Charter (urban development manifesto compiled by Le Corbusier and adopted by the CIAM Congress in Athens in 1933). 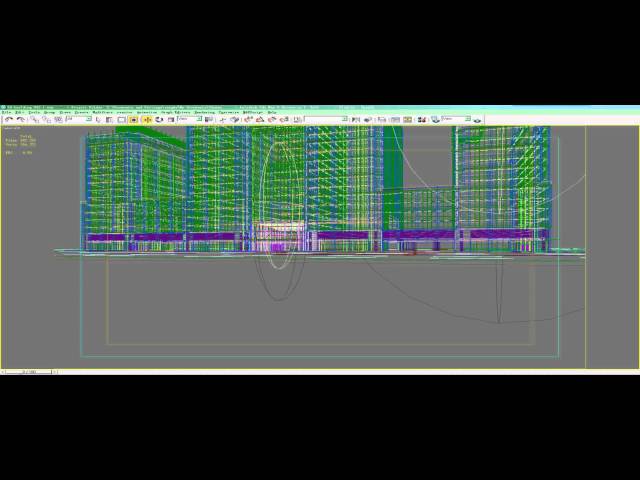