The news of the Herzog and Meuron stadium is a pretext for a vast investigation on the theme of these monumental scale equipment that mark the city, society, and history. The party of commissioners, Michel Jacques, and Jean-Marc Huitorel, is to propose a reading of this specific program that are the stadiums, through 18 stadiums, 18 events and 18 works of art. It is, therefore, a cross read that is invited the visitor, who from one alcove to another discovers the most famous architectural projects - including those of Herzog and Meuron, the future stadium Bordeaux in detail well sure, and the Beijing Olympics stadium, the Allianz Arena -, but also the Munich stadium of Behnish and Frei Otto, that of Braga de Souto de Moura, that of Sapporo of Hitoshi Hara, Bari of Renzo Piano, the Foster's Wembley Stadium, or more recent one of Populous's London Olympics. Iconic projects presented from different angles such as myth, history or geopolitics, technology and innovations and finally landscape. Because these buildings that meet urban, architectural, technical and regulatory criteria evolve over time, are also the scene of events that put them in the history. Thus are recalled the roundup of the Vél'd'Hiv in Paris in 1942, the Black Power, fist stretched gloved black American runners at the University Stadium in Mexico in 1968, the Beatles concert at Shea Stadium in New York in 1966, the terrorist attack on the Olympic stadium in Munich in 1972 or the tragedy of the Heysel stadium in Brussels in 1985, which greatly affected the security constraints of all the European stadiums.
In a sound atmosphere of popular delusions, cheers, and songs, or political speeches, a proliferation of models, photos, graphic documents, archival films and videos of artists leads the visitor to rediscover some aspects of a universe that is yet familiar to him because so mediatized. 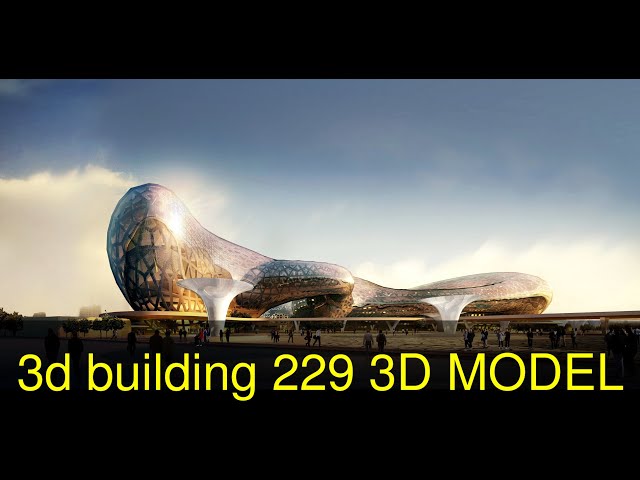