As an unmarked unit of composition or as a remarkable object, the presence of the tower is essential

in the definition of the urban landscape in the distant future, in the elaboration of the identity of the city.

recently Asian metropolises. Through the emulation of techniques and forms, and by the race to prowess and a singular silhouette, the ensemble produces a fascinating and recognizable horizon. But the

A group of towers designates the business district and takes part in the image of the metropolitan city, it signals

a cluster, an active polarity in the globalized network. Like the other flagship monuments,

the silhouette of the business district counts for the identity of the city.

The isolated tower signals a centrality or an urban event, it is the tower- monument - sculpture - landmark.

model of assimilation of the great height. Thus the urban landscape of New York results from its urban fabric

and its regulation, when the one in London is, on the contrary, the result of the London Plan's

the absence of urban fabric and regulation, that of Dubai results from his obsession for the feat and

for urban marketing, and that of Barcelona for a structuring urban plan and a strong cultural identity. The

Paris, apart from La Défense, tends to be a framed planning of the high-rise, sector by

sector. A modification of the Parisian PLU of November 2010 has just modified the ceiling of 37m and authorize

housing towers of 50m and tertiary towers of 180m in a district of the 13th arrondissement. 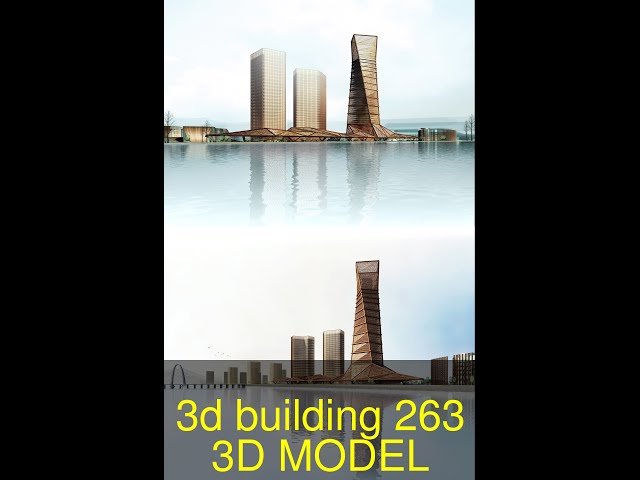