We create a contemporary downtown by reverse organic development. This strategy results in a fabric that shares its spatial qualities with the "traditional" historic downtown. What you get is a city center of unique character, a spatial intimacy contrasting with a beautiful landscape but also intimidating, a protection against the elements, especially the wind, the creation of a pleasant micro-climate, the integration of natural and cultural-historical structures, diversity of spatial quality and usability, and maximum public interaction

Many European cities have a history of organic development. Limited by their defense structures, the dense urban fabric has developed over the years, characterized not primarily by its buildings, but by the space between them. The fabric of the organic city has proved very flexible, showing the ability to change programs over time, without undergoing significant structural changes. Due to their dense character and almost completely enclosed public space, biological cities also offer protection against default elements. The built mass embraces the intimate public space and creates security for residents and visitors.

Although the city is perceived as a place of meetings and exchanges, many urban centers are saturated with cars and car parks. This phenomenon has created a series of "non-places" that have claimed "common areas" among city dwellers. Occupying a space not exceeding a typical parking space, the Architettura Dolomiti Pavilion reflects David Chipperfield's "Common Ground" theme. 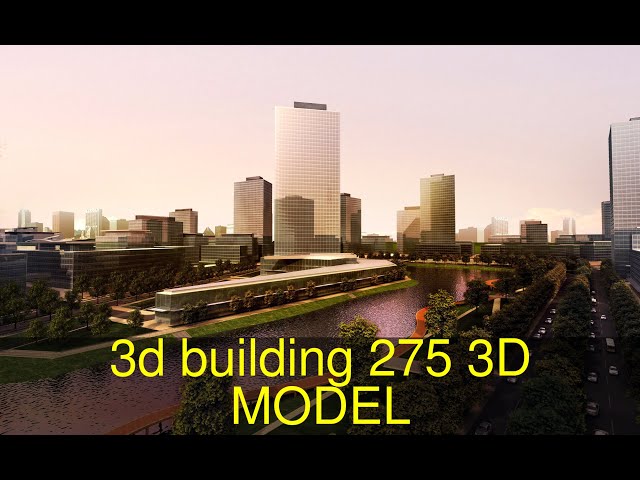