High detailed scene of suburban subdivision.
Previews were rendered with vray mat and light.
The file has all lightning setup and texturing

This public commission, which cost less than two million euros, summarizes all the difficulties of the architectural project in China: very short lead times and lack of skilled labor in particular. In Lianzhou, the atypical nature of the construction required almost permanent management of the site by the architects. Housed in a former sugar refinery in the old part of the city, the museum reflects the efforts to endow the long-running photography festival that has been in existence for ten years.
The architects immediately understood the interest of building a building that would be both iconic and integrated. They chose to maintain the walls of the plant while adding a new part consisting of separate rooms. The whole is covered with an accessible unitary roof. The museum has a unique route that winds between different rooms and connects the courtyard square to the roof, which overlooks the small town of half a million inhabitants. The outer walls of the museum are covered with gray tiles recovered from the demolished houses of the neighborhood. Everything has been done so that the structure can function as a place open to the city.
Today, O-office is working on a large project to reconvert an old industrial complex in Shenzhen. They have already set up exhibition spaces, a hotel, and workplaces. What they dream of is a city, theirs, "which would find its organic place with the river that runs through it and its many canals. A city that would be reconciled with water, "they say. At the rate things are going in the country, this ecological shift, already initiated in several Chinese cities, may happen sooner than we imagine. 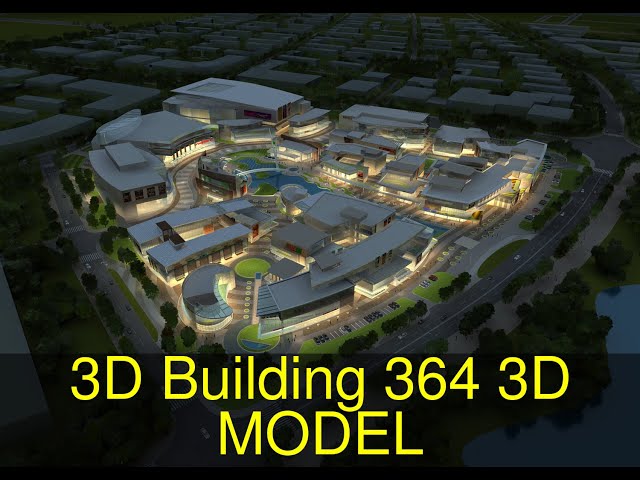