This cityscape includes materials and lightning setup and texturing.

Glass revolutionized the commercial buildings since these benefited from ice showcases at the street level. The increasing use of electric lighting in the mid-1920s led to the creation of spectacular facades of some department stores whose transparent glass, shined like lanterns in the night of the cities. Some department stores even made this type of facade their brand, including the Volharding cooperative in The Hague 5 and department stores designed by Erich Mendelsohn. The quest for architectural lighting helped to invigorate and modernize modern space by multiplying light effects with games of reflection and transparency. Still, in the 1920s, private residences followed the ball of innovation, presenting the free plan contained in a simple volume, more and more open and transparent or even spaces characterized by particular lighting processes. Religious buildings have a more complex program since the light that enters them is strongly associated with the liturgy. Constructive techniques helped to dose the entrance of light so as to create an atmosphere conducive to meditation. For example, we consider some of the modern churches of the 1920s to be the first buildings in which lighting was evidence of particular work. However, in the 1920s, in parallel with the continuous production of window glass, glassworks such as Saint-Gobain in France created a laboratory and invested heavily in research and development.

From then on, the architects found in the catalogs a variety of new patented products to concretize their projects. Under the heading "special glasses", Saint-Gobain's catalog included a range of printed glasses and castings for the building industry. Mallet-Stevens used 32 models of these glasses to decorate Villa Noailles (1923-1930) in Hyères. Cathedral glass, corrugated glass, and hammered glass were reserved for glazing and translucent roofing. Armored glass and opacified glasses (better known by the trade names of opaline, marbrite or marmorite) served a more decorative use in addition to being used for the creation of furniture. One of the great revolutions in the glass market was the Triplex (1909) and Securit (1929) quenching processes, which gave rise to the possibility of forming rounded ice surfaces ideal for shop windows that were impact-resistant, and which boomed thanks to the auto industry. 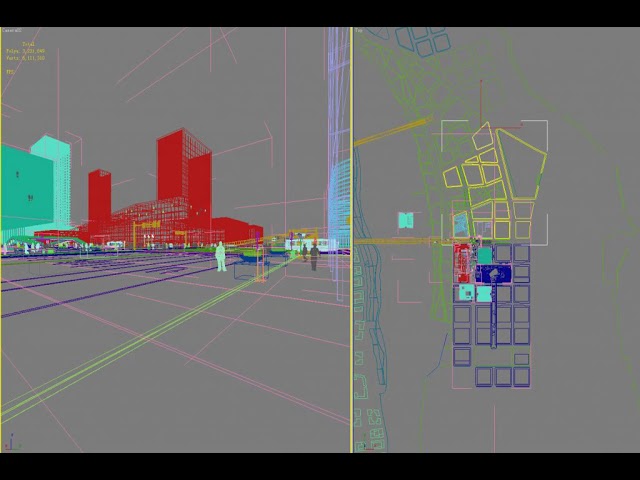