The transition to the supporting steel frame was fully implemented during the construction in 1891 of the 11-level Wainwright tower in St. Louis, designed by architect Louis Sullivan. Wainwright Tower can also rightfully claim to be the first skyscraper.

Another architectural element, without which it is impossible to imagine a modern skyscraper, is the use of an elevator. For the first time elevators in an office building appeared in 1870 at the Equitable Life Building in New York.

Initially, the elevators had a hydraulic drive, which imposed a limit on the height of the building to twenty floors. In 1903, Otis developed the design of an electric-powered elevator, in which the weight of the cab going up was partially balanced by the weight of the second cab going down. As a result of these innovations, restrictions on lift height were lifted. In some cases, it turned out to be practically expedient to carry out lifting with transfers.

At first, the leadership in the construction of high-rise buildings belonged to Chicago, but in 1893 in Chicago it was forbidden to build buildings with a height of more than 39 m, and the further development of skyscrapers took place in New York. 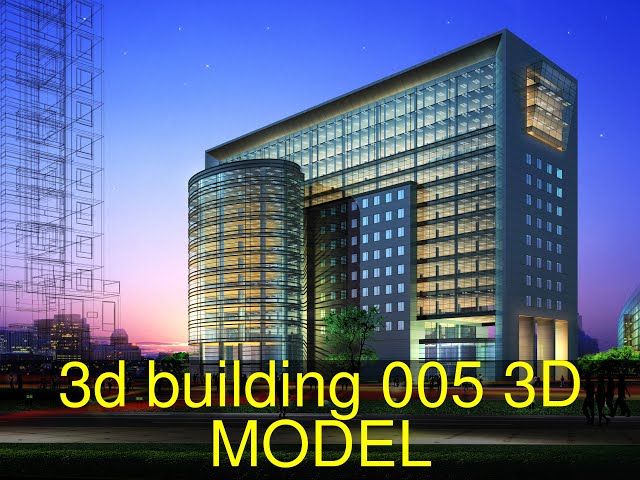