Eastern European manufacturers played an equally significant role in the history of the development of forklifts. Previously known brands V.T.A. Kraft (GDR), Desta (Czechoslovakia), Lviv (Ukraine) and Balkankar (Bulgaria). Balkancar loaders appeared in the USSR in the 1950s and quickly occupied a significant market share. In the 1980s, the Japanese loaders TCM, Nissan, Komatsu, Toyota appeared on the Soviet market.

Loaders with an electric motor are actively coming out in the first place, since they are much more economical and much more environmentally friendly in operation. In connection with the development of modern technologies of power sources, such as lithium titanate, electric forklifts began to surpass tens of times auto-loaders with internal combustion engines in terms of the low cost of ownership and service life. Electric forklifts, at almost the same market price as forklifts, do not consume fuel, do not require expensive maintenance, and using lithium-titanate batteries absolutely do not require maintenance or replacement of the battery throughout its entire life. Electric forklifts equipped with lithium titanate batteries charge very quickly (up to 6 minutes to a full charge and 3 minutes to 80% of the charge level), charge distribution is very efficient, save the recovery energy of the electric forklift during braking with a 93% coefficient, and work without any losses at temperature to minus 30 degrees. Currently, the Japanese corporation TOSHIBA is actively producing this technology, and lithium titanate batteries are used on Komatsu electric forklifts. 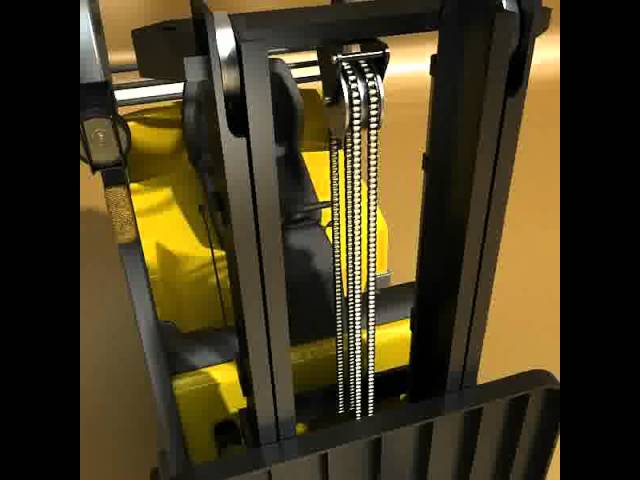