3ds, fbx and max files, are compressed in zip files with all materials, textures and folders.

2 models in scene , with vray and scanline materials aplied.

A helmet is a leather, metal or plastic protective helmet to protect the head of military personnel, firefighters and representatives of a number of other categories of people operating in dangerous conditions (miners, builders, cavers, rescuers, athletes, parachutists, motorcyclists, etc.).

Separately used by popular speech military helmets to steel and other helmets that are designed to protect against fragments of shells, bombs, as well as bullets with little penetrating power, they are used both in military and combat operations, and in peacetime during service.

Historically, a helmet was a stage in the development of a protective helmet, and got its name from the Latin word for metal helmet.

Due to the spread of firearms, by the 18th century, metal helmets had lost their importance, although they remained in regular armies until the 19th century.

By the beginning of the 19th century, helmets remained an element of protective equipment in heavy cavalry (dragoons and cuirassiers), which fought mostly with cold arms, and also as an element of dress uniform.

However, Napoleon Bonaparte introduced bronze helmets for fire brigades (later introduced in the fire services of other countries), and in 1863 cloth helmets were introduced to the British police. Also, in the 19th century, cork helmets became widespread in the colonial forces of several European powers.

Later, at the beginning of the 20th century, leather shockproof helmets became widespread in aviation and among motorists. 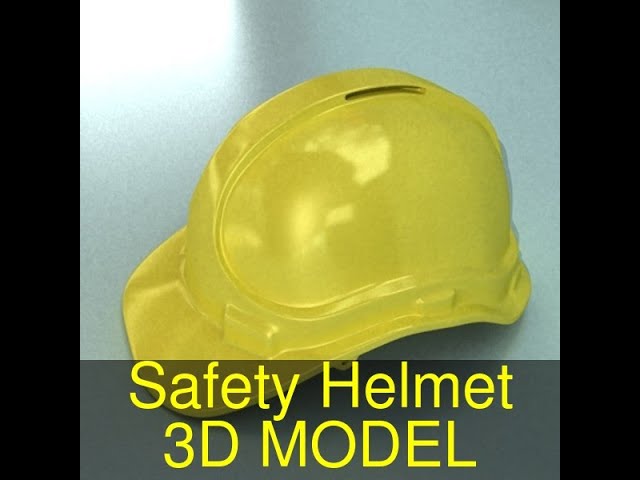