Detailed 3d model of the flu virus, ideal for medical science and visualizations.

For most people, flu symptoms go away within a week without medical attention. But flu can lead to severe illness and death, especially among people at risk. WHO estimates that annual influenza epidemics lead to 3-5 million cases of severe illness and 390-650 thousand deaths. The reconvalescence period is 7−15 days.

Currently, more than 2000 variants of the influenza virus, differing from each other by the antigenic spectrum, have been identified.

According to US statistics, people aged 65 years and older die of influenza much more often than people of other ages: up to 89% of all deaths associated with influenza occur in this age group.

Often the word "flu" in everyday life is also called any acute respiratory disease (ARI), which is erroneous, because, apart from influenza, more than 200 types of respiratory viruses (adenoviruses, rhinoviruses, respiratory syncytial viruses, etc.) that cause influenza-like diseases are described today. in person.

To prevent flu, the US Centers for Disease Control and Prevention recommends vaccinating all persons older than 6 months (especially at risk), using personal protective equipment, reducing contact with the sick, and using antiviral medications as prescribed by a doctor.

In many European languages, influenza is called "influenza" (Italian influenza "impact") - the name that arose in Rome in the middle of the XVIII century due to the potential virulence of the infection, as if affecting a healthy population. Another version of the appearance of the name "influenza" in the Renaissance is a disease as a consequence of the influence of an adverse confluence of astrological variables.

The French name “la grippe” and the German “die Grippe” (used along with “die Influenza”) may have come from one of the forms of the verb “grasp” (Fr. gagner). 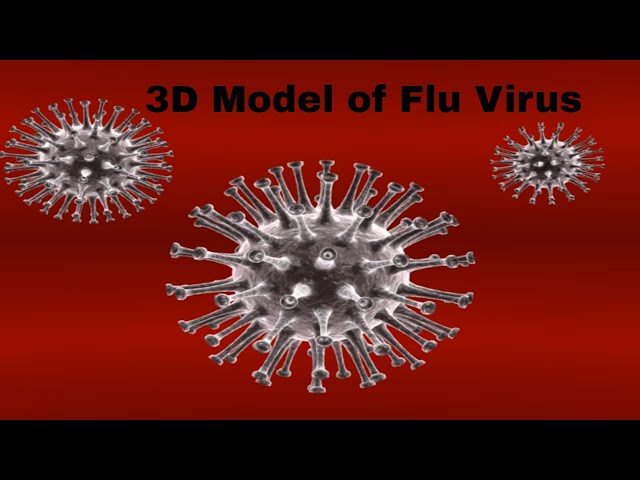