Among the architects who helped to develop the international style, the Germans very early formed the largest group. As early as 1918, avant-garde architects based in Berlin used steel and glass shapes that lacked stylistic references and were based on industrial and socialist ethics. Their primary objective is to question the eclecticism inherited from the 19th century. This expressionist movement was illustrated before the First World War by Max Berg, whose Breslau Centennial Hall (1913) has a spectacular reinforced concrete dome, and by Hans Poelzig, who built in 1911 in Posen (Poznan) an exhibition hall where the brick dresses a steel frame.

The social and political ideals of German Expressionism during the immediate post-war period are subsequently partially accepted by the proponents of Neue Sachlichkeit ("New Objectivity"), including, among others, the leading theorist, Walter Gropius, and Ludwig Mies van der Rohe. These resemble pure geometric shapes and glass and steel construction but seek to use these elements with scientific logic and precision.
Walter Gropius founded the Bauhaus School in Weimar in 1919. This avant-garde school played a decisive role in the development and diffusion of the architecture of the international style. In 1925, the Bauhaus was transferred to Dessau and Gropius built the school's new buildings, considered one of the masterpieces of modern architecture. The building imposes certain characteristics of constructive modernity, such as the curtain wall of the workshops or the pilings supporting part of the administration wing.

After Gropius left the Bauhaus in 1928, the lead role was assumed by Mies van der Rohe, who ran the school from 1930 to 1933. In the 1920s, Mies van der Rohe designed glass skyscraper projects that singularly anticipate the office buildings built in profusion in industrialized countries after the Second World War. In 1927, he oversaw the construction of the Weissenhof housing estate in Stuttgart, ensuring the participation of the leading European avant-garde architects of the time, the Dutchman Oud and the Swiss Le Corbusier each built housing units. and Mies van der Rohe himself erects an apartment building. This collective construction has contributed to show that avant-garde architectural solutions are operative and reliable in the field of social housing. 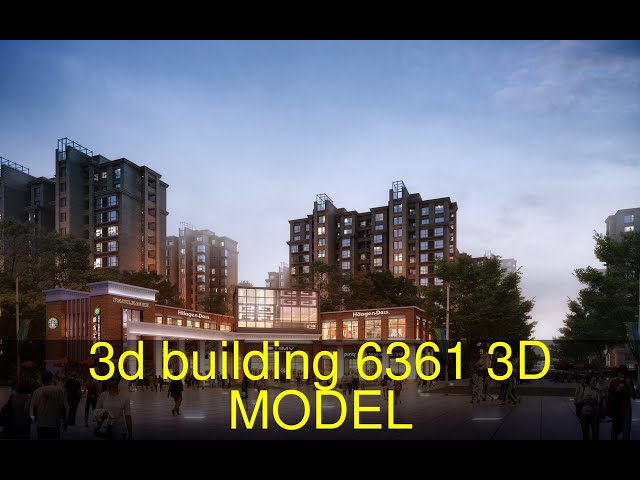