For the construction of a terminal adapted to the importance of the traffic reached in the mid-1930s and for the holding of the International Exhibition of 1937, the Ministry of Air organizes a public competition for architects and builders. It is won by the architect Georges Labro (signature on the facade), second Grand Prix of Rome and architect of the postal administration, and the New Society of Construction and Works. According to the competition program, the winning project adopts the typology of European international airports, which brings together all the airport functions in a single building, putting an end to the pavilion system that prevailed until then.

To reduce the time of boarding and disembarkation , the terminal undergoes a complete reorganization from 1961 to 1964: replacement of the temporary extensions on tracks by hard extensions for the waiting of the travelers at the departure and in transit, modernization of the reception and circulation facilities, creation of a restaurant, a lounge of honor, extension of the offices of the companies and the arrivals luggage, creation of a gantry covered glazed sidetracks. Since 1975, it hosts collections of the Museum of Air and Space; the interior was the subject of specific arrangements for the transformation into a museum between 1982 and 1985 by Christian Marchand.
The construction forms a long building measuring 233 meters by 30 meters, parallel to the slopes, symmetrical in composition, centered on a central motif protruding from the tracks.

This central part houses a large lobby from which one accessed directly the ground, with zénital lighting by three vaults in glass paving stones (today hidden by a vélum for the needs of the museum). The interior space is strongly composed by the staircase with double flights and 8 fluted columns (hollow to receive the descent of rainwater).

On both sides of this space, two-level corridors distributed various offices and premises, the arrivals on one side, the departures of the other, lit by large windows which constitute the main motif in front with an alternating large horizontal bays and small square bays. 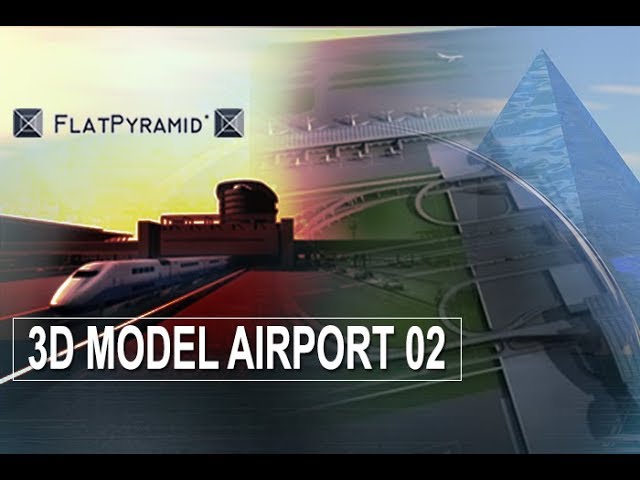