Paul Andreu was also the specialist in airport architecture. Without a doubt the most famous in the world. So much so that it is difficult to travel around the globe without landing in an airport designed by him. From Abu Dhabi in the United Arab Emirates, to Cairo in Egypt, or Dar-Es-Salaam in Tanzania. In France, Roissy Charles de Gaulle airport, but also those of Nice, Bordeaux, and Pointe-à-Pitre in Guadeloupe. The Pharaonic site for the Roissy airport is a model for Andreu's ability to adapt to the existing structure.

Among all the countries where he travels, the architect contracts a passion for China, which he never tired off. He built about thirty buildings there. In particular, he is responsible for the Beijing National Center for the Performing Arts. A dome of titanium and glass housing concert halls, opera and theater, inspired by the traditional motifs of yin and yang.

As an engineer, Paul Andreu had acquired a recognized know-how around the world. This will not prevent him from always trying to reconcile technique and aesthetics. He was keen to always incorporate an achievement into his context. "Every time I think of a project, I do not create a box to organize the movement, but I design the walls according to the movement that people will perform inside," he explained to Le Figaro in 2009.
Born in 1938 in Caudéran, in the Gironde, his arrangements quickly proved exceptional. Paul Andreu returned to the Polytechnic School, then studied, front, the Bridges and Roads and the National School of Fine Arts. Architecture stands out as a happy compromise between his artistic aspirations and his scientific background. A compromise that becomes a passion; he does not know a year without construction, without project. 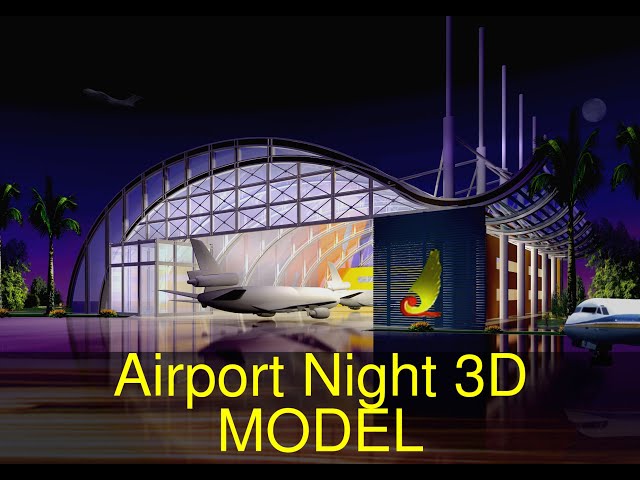