Built according to the model of the Italian churches of mendicant orders of that period, has a rectangular base of three naves, with the eastern end square and a sanctuary with a ribbed vault.

The Gothic portal, the ogival windows and the belfry (which was transformed into a minaret when the conical roof was raised) distinguished it from the rest of the Byzantine churches of the city. In addition, the technique used in the construction was local, alternating brick and ashlar.

The northeast nave was possibly flanked by a series of chapels, each of which belonged to a noble Genoese family. One of them was dedicated to the Virgin Mary and another to San Nicolás.  The building resembles the churches of Chieri and Finale Ligure, in Italy.

The roof and the wooden galleries come from the restoration between 1913 and 1919. During that time, the height of the building was reduced, which is why numerous Genoese tombstones were found. 8 Rests of paintings near the mihrab were also discovered, although they were covered again.

In the corridor under the minaret, you can still see moldings and fragments of stones with coats of arms that were once on the wall. On the north side of the building, there is a large courtyard with a şadırvan.

Currently, Arap Camii is the largest mosque in the Galata part of the Golden Horn. It is one of the most interesting in the city, due to its Italian Gothic style and the bell tower of the old church, which remained almost unchanged after to turn it into a minaret. 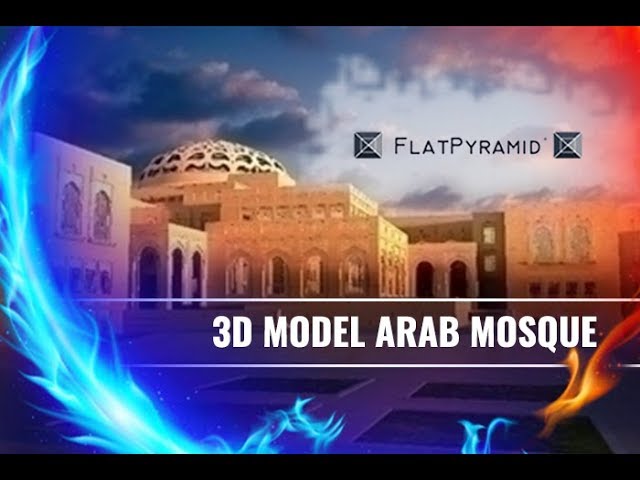