Rendered with C4D.
All materials and textures are included,but it could need some texture reassigning.
Polygonal
Polygons 323320
Vertices 322168

The building was originally referred to variously as the Presidents Palace, Presidential Mansion, or Presidents House.The earliest evidence of the public calling it the White House was recorded in 1811. A legend emerged that during the rebuilding of the structure white paint was applied to mask the burn damage it had suffered, giving the building its namesake hue this is unfounded as the building had been painted white since its construction in 1798. The name Executive Mansion was used in official contexts until President Theodore Roosevelt established the formal name by having the de facto name White House�Washington engraved on the stationery in 1901. The current letterhead wording and arrangement The White House with the word Washington centered beneath goes back to the administration of Franklin Delano Roosevelt.

Although it was not built until some years after the presidency of George Washington, it is also speculated that the name of the traditional home of the President of the United States may have derived from Martha Custis Washingtons home, White House Plantation in New Kent County, Virginia, where the nations first President and First Lady had courted in the mid-18th century. 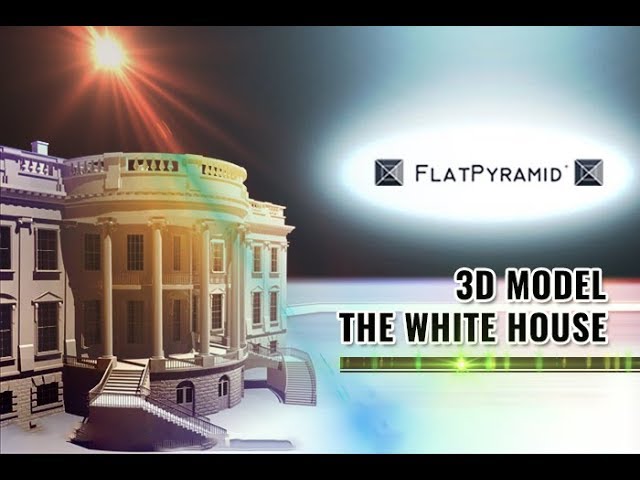