The building plan in a general sense is the project document on the basis of which the planning, building, reconstruction and other types of urban development of territories are carried out. The main part of the master plan (also referred to as the master plan itself) is a scale image obtained by the method of a graphical overlay of the design of the projected object on a topographical, engineering-topographical or photographic plan of the territory. In this case, the object of design can be both a land plot with a separate architectural structure located on it and the territory of a whole city or municipal district.

The master plan is a scientifically based long-term development plan for the city (as applied to the old city - its reconstruction and further development) or any other settlement. According to the Town Planning Code of the Russian Federation, is one of the main documents of territorial planning. 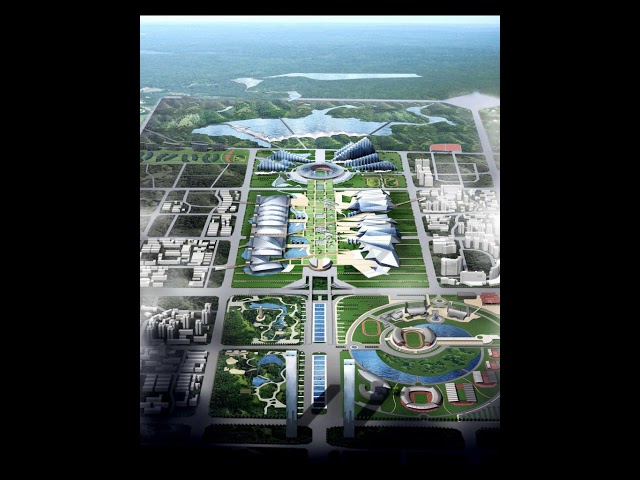