In the years 1860-1870, the direction of historicism dominated in Europe, which consisted in quoting and repeating previous artistic styles. The desire to oppose this creativity united other artistic movements and schools in different countries. As a result, in the 1880s, in the works of a number of masters, a new style began to be developed, which contrasted new art techniques with historicism.

The ancestor of modernity is England - the oldest country of capitalism. A new style begins to develop there under the slogan of a return to organic, simple and functional medieval, early Renaissance and folk architecture. The artistic movement associated with the activities of the "pre-Raphaelites", the philosophy and aesthetics of John Ruskin and the practice of William Morris, is particularly prevalent in applied art and architecture. Morris created interior objects inspired by floral designs, and Arthur McMurdo used elegant, wavy patterns in book graphics. His cover for the book Rena City Churches (1883) is considered the first implementation in the modern style in the field of graphics.

In the European countries art associations appeared, working in the new style: “Exhibition Society of Arts and Crafts” (1888) in Great Britain, “United Artistic and Craft Workshops” (1897) and “German Artisan Workshops” (1899) in Germany, “Vienna workshops ”(1903) in Austria,“ Nansiyskaya school ”in France,“ The world of art ”(1890) in Russia. 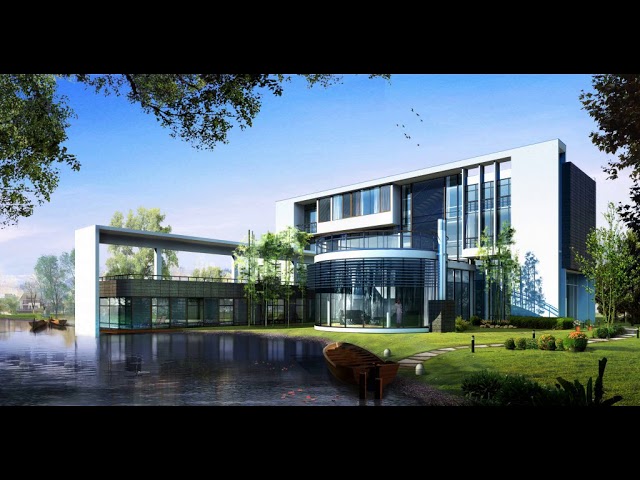