The division of modern art into separate periods and styles is conditional. Modern, like none of the other styles, has absorbed various directions and has been influenced by so many national cultures and traditions that it is difficult to even for specialists to determine where historicism begins and modern begins, and where modern ends and art deco begins.

Traditionally, in modernism, there are two main directions: constructive (Austria, Scotland) and decorative (Belgium, France, Germany). In addition, national traditions in Italy and Russia had a strong influence on him: in these countries, modern patterns wore the imprint of traditional forms: the neo-Russian style in the architecture of Russia (not to be confused with the pseudo-Russian style, which belonged to the period of historicism). In the Nordic countries (Scandinavia, Finland, the Baltic States), the so-called national romanticism also stands out, drawing inspiration from the folk culture of these countries, in the case of, for example, the Baltic States, which had practically never been shown in stone architecture. 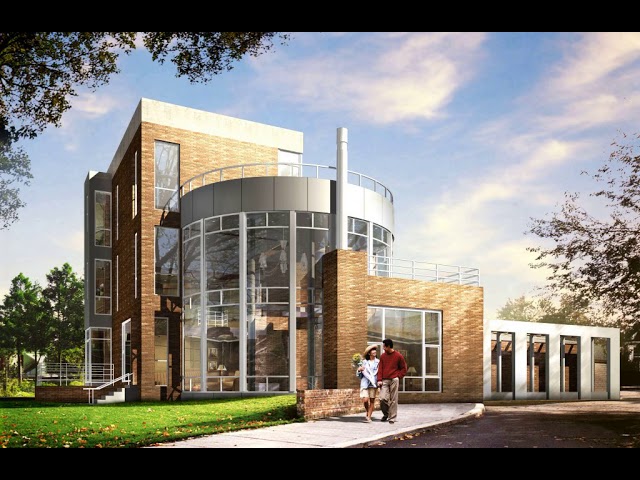