The spread of modernity was facilitated by the holding of world exhibitions, which demonstrated the achievements of modern technology and applied art. The most famous Art Nouveau received at the World Exhibition in 1900 in Paris. In the 1910s, the importance of modernity began to fade.

A noticeable influence on the style of modernity had the art of Japan, which became more accessible in the West with the beginning of the Meiji era. Art nouveau artists also drew inspiration from the art of ancient Egypt and other ancient civilizations.

The modernist style resorted to eclecticism, it included a multitude of trends and stylistic directions: neo-romanticism - elements of the Romanesque, Gothic, Renaissance and other styles were used; neoclassicism; rationalism, direction with a predominance of simpler forms; irrationalism; brick style, when architects refused to plaster, and all the decorative details of the building were made of brick. Depending on the territorial affiliation, it bore various names: Viennese, Berlin, and Parisian modern - in Western Europe, Moscow, St. Petersburg, Riga, and provincial modern - in Russia and other Eastern European countries. 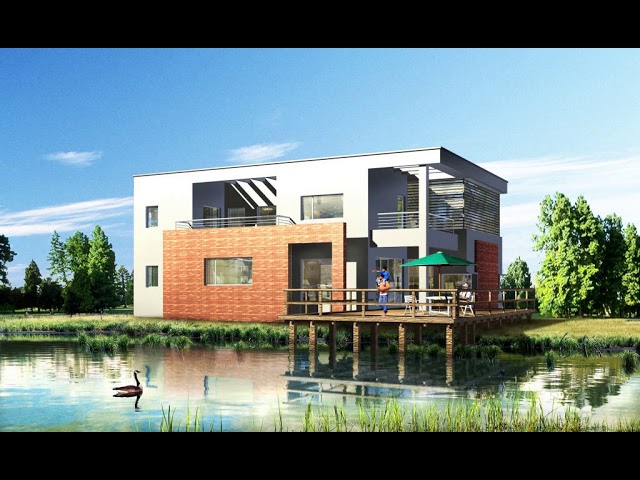