The first steel structure skyscraper was the Home Insurance Building (originally 10-story and 42-foot high) in Chicago in 1885. Some point to the 10-story Jayne building in Philadelphia (1849-50) as a skyscraper prototype, or the seven-story Equitable Life Building of New York, built in 1870, for its innovative use of a skeletal structure type, but such designation largely depends on which factors are chosen.  The Council on Tall Buildings and Urban Habitat define skyscrapers as those buildings that reach or exceed 150 m in height. Other organizations in the United States and in Europe they also draw the lower boundary of a skyscraper at 150 m.

The Emporis Standards Committee defines a tall building as "a multi-level structure between 35 and 100 meters high, or a building of unknown height of 12 to 39 floors" and a skyscraper as "a building of several floors with an architectural height of at least 100 m. "

The tallest building of antiquity was the Great Pyramid of Giza, 146 m in Ancient Egypt, built in the 24th century BC. It was not surpassed in height by thousands of years until the construction of the Cathedral of Lincoln between 1311 and 1549, that had 160 m until its central tower collapses. The latter, in turn, was not surpassed until the 169-meter Washington Monument in 1884. However, because it is uninhabited, none of these structures actually meet the modern definition of "skyscraper."

Skyscraper apartments flourished in classical antiquity, like the insulae of the imperial cities of Ancient Rome, which reached ten floors or more.  Beginning with Augustus (30 BC-14 AD), several emperors attempted to set limits of 20 to 25 m for multi-storey buildings but had only limited success. The lower floors were typically occupied by shops or wealthy families, rented the upper to the lower classes.  The Papyrus of Oxyrhynchusindicate that there were seven-story buildings in provincial cities, as in the third century AD in Hermopolis, in Roman Egypt. 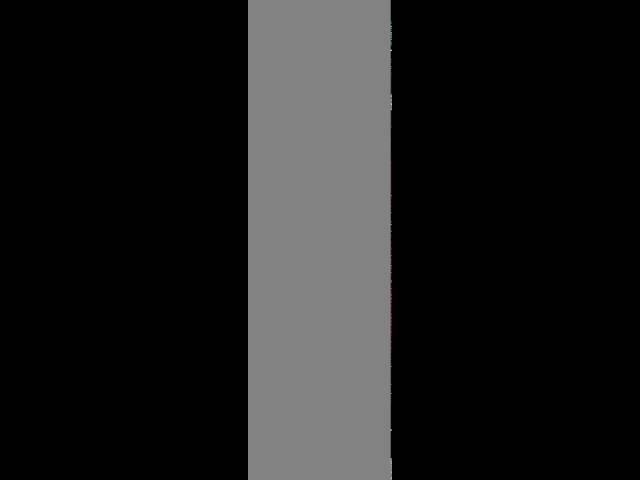