An Angel character with wings sculpted in sculptris and painted in Blender. This is a beautiful model of an angel character ready for rigging and animation.

According to Christian teaching, all angels are the essence of official spirits. They were created by God before creating the material world, over which they have considerable power. They are much more than all people. The designation of angels: the praise of God, the embodiment of His glory, direct and embody grace for the glory of God (therefore they are a great help to those who save themselves), their destiny is the praise of God and the fulfillment of His commission and will. Angels, like people, have a mind, and their minds are much more perfect than humans. Angels are forever. Most often, angels are portrayed as beardless youths, in light deacon (symbol of service) vestments (cinarius, orarion, levitator), with wings behind their backs (symbol of speed) and with a halo over their heads. However, in visions, angels appeared to people both as six-winged (when angels are not similar to a person in appearance, then their wings are like flowing streams of grace), and in the form of wheels, studded with eyes, and in the form of creatures with four faces on their heads, and swords fiery rotating, and even in the form of bizarre animals (sphinxes, chimeras, centaurs, pegasi, gryphons, unicorns, etc.).

In the angelic world, God established a strict hierarchy of 9 angelic ranks: Seraphim, Cherubim, Thrones, Dominions, Powers, Authorities, Beginnings, Archangels, Angels. Lucifer, who led all the angelic armies — the most powerful, talented, beautiful and close to God, was so proud of his highest position among other angels, he wanted to become taller than God, and because of what he was overthrown. Moreover, he managed to seduce many angels from various ranks. And at that moment Archangel Michael called on those who waver to remain faithful to God, led the army of bright angels and struck Lucifer (who became known as the devil, Satan, the evil one, etc., and other fallen angels - demons, demons, devils, etc.). Fallen spirits are not completely deprived of their former power and, with the permission of God, can inspire people with sinful thoughts and desires, guide them and cause them pain. But people are helped by good angels, of which there are more than demons (in the Apocalypse (Rev. 12: 4), it is said that the serpent (Lucifer) carried away a third of the stars (angels)). 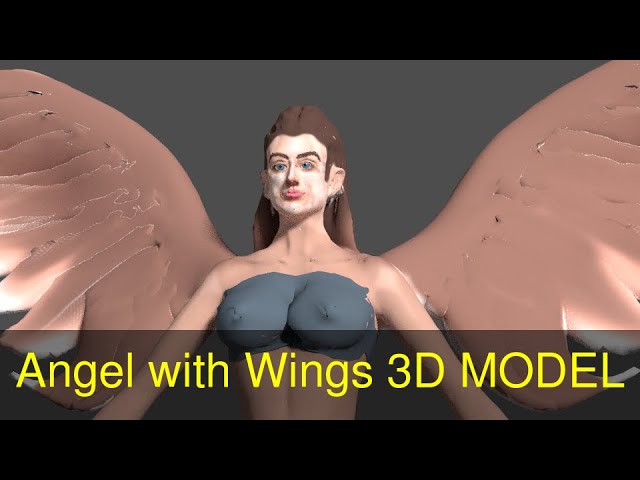