Astronaut 3D model is not rigged -no bones-
Made in cinema4d R12.
.fbx format is good for importing in 3dstudio max and Maya.
Polygons 3142 Vertices 3162

Astronaut - a person conducting tests and operation of space technology in space flight.

The concepts of "cosmonaut" and "astronaut" are synonymous in most languages, and before the end of the Cold War, the choice of a name was often explained by the political commitment of the speaker. At the same time, there are small nuances in the practice of using these names. Thus, a person who begins training in the state space program is immediately referred to in the US as an “astronaut” (despite this, pilots of the X-15 rocket plane flying at more than 50 miles, it was not at first called astronauts). The USSR and Russia are similar to the “cosmonaut”, but the title “Pilot-Cosmonaut” in Russia is assigned only after a space flight has been completed. 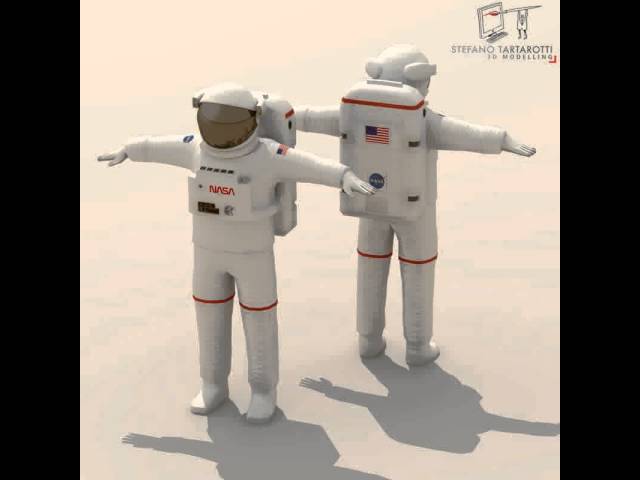