Currently, more than three hundred thousand people are employed in the production of corrugated packaging all over the world, in the world there are more than one and a half thousand manufactures.

In 2005, corrugated board was produced per capita.

The first generation of corrugated board manufacturing equipment was corrugated shafts made of cannon trunks. Gas burners were used to heat the shafts, and the machine itself was set in motion manually.

Further development of corrugated production led to the creation of more sophisticated equipment, which made it possible to carry out a whole range of operations with raw materials. In various sections of the corrugator, the paper web is heated, a wavy layer is formed, glue is applied and corrugated paper is combined with thin layers of cardboard. 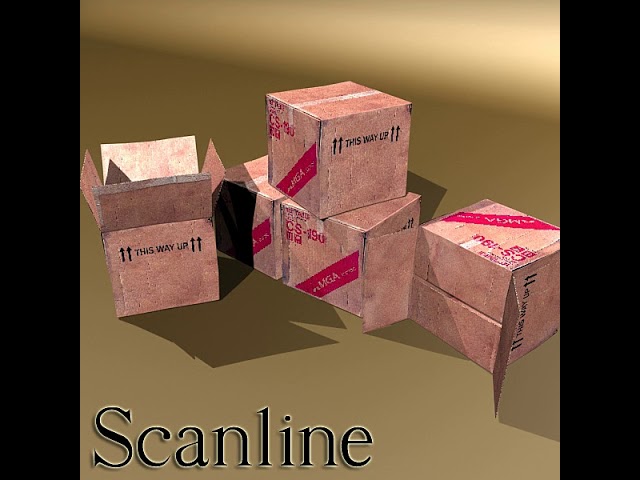