A dental implant is an artificially made, most often a multi-component construction used for implantation into the jaw bone tissue with subsequent fusion (osseointegration) for the purpose of prosthetics. The implants replace the roots of the lost teeth, allowing later restoration of the dentition. In fact, dental implantation is a surgical intervention in the gum in order to install a dental pin - an implant, onto which a dental prosthesis is attached (abutment and crown). The pin acts as a root to the future tooth, therefore the longevity of the implant is guaranteed without painful sensations and inconveniences.

A collapsible implant consists of a direct implant and a superstructure (suprastructure), called an abutment. Such an implant can be installed using a one- and two-stage protocol. The two-stage protocol implies a complete immersion of the implant and covering it with a mucous membrane, as a result of which any contact of the implant with the oral cavity is excluded - this procedure is called the first stage of dental implantation. The second stage consists in the installation of a superstructure (suprastructure) —it can be either a gum former or an abutment with a temporary crown or other type of prosthetic structure. After what period of time the second stage will be performed is usually decided by the implantologist, based on the data on the quality of the bone tissue, the age and general condition of the patient, as well as his clinical experience. Classical periods are 4-6 months, but lately there has been a tendency to reduce waiting times to 2.5-3 months. This is due to a better understanding of the process of osseointegration, as well as the optimization of macrodesign and microcharacteristics of the implant surface.

In a non-separable implant (the terms are also used: one-step implant, mono-implant), the intraosseous part of the implant and the abutment are usually made from a single piece of material. After installation, the implant, with its supragingival part, immediately comes into contact with the oral cavity. At the discretion of the doctor is set shaper gums or temporary crown. In the case of installing a temporary prosthetic structure (crown, bridge or full prosthesis) on the implant no later than three days after implantation indicate an immediate load. 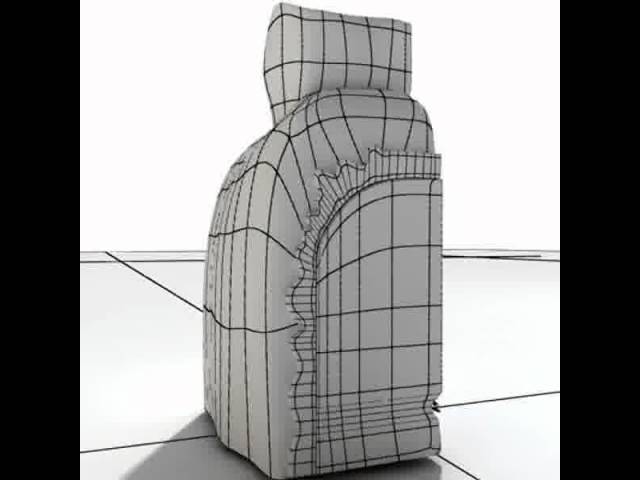