The stomach (from the Latin stomachus , derived from the Greek στόμαχος [ stomachos ], from the prefix στόμα [ stoma ], "mouth") is the portion of the digestive tract located between the esophagus and the intestine . In the human species, it is located in the upper left region of the abdomen , below the diaphragm . It is a chamber in which the ingested food is mixed and stored, which is emptied in small intervals into the duodenum thanks to the peristaltic movements , theComplete gastric emptying requires several hours after a copious meal. The stomach is very distensible, so it varies considerably in size depending on whether it is full or empty. It is divided into four main regions, which are called: cardia that connects it to the esophagus, fundus , body and pylorus that communicates with the intestine. It secretes several substances that collectively receive the name of gastric juice , formed mainly by hydrochloric acid and pepsin , a proteolytic enzyme that divides proteinsin fragments of smaller size to facilitate their absorption. In the stomach, the food is transformed into a pasty porridge called chyme .

Obj, 3ds, fbx and max files, are compressed in zip files with all materials, textures, and folders. 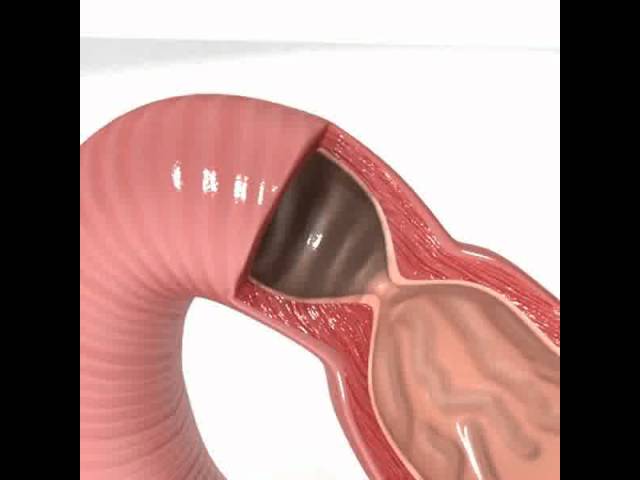