The leukocytes are a heterogeneous group of blood cells that are executors of the immune response, thus intervening in the defense of the organism against foreign substances or infectious agents ( antigens ). They originate in the bone marrow and lymphatic tissue. Leukocytes are produced and derived from multipotential cells in the bone marrow, known as hematopoietic stem cells. White blood cells are found throughout the body, including blood and lymphoid tissue.

There are five 2 different and various types of leukocytes, and several of them (including monocytes and neutrophils ) are phagocytic. These types are distinguished by their morphological and functional characteristics.

The number of leukocytes in the blood is usually an indicator of disease. The normal white blood cell count fluctuates between 4 and 11 x 10 9/L and is usually expressed as 4000-11,000 white blood cells per microliter. 3 They make up approximately 1% of the total blood volume of a healthy adult. 4 The increase in the number of leukocytes above the upper limit is called leukocytosis, and the decrease below the lower limit is called leukopenia. 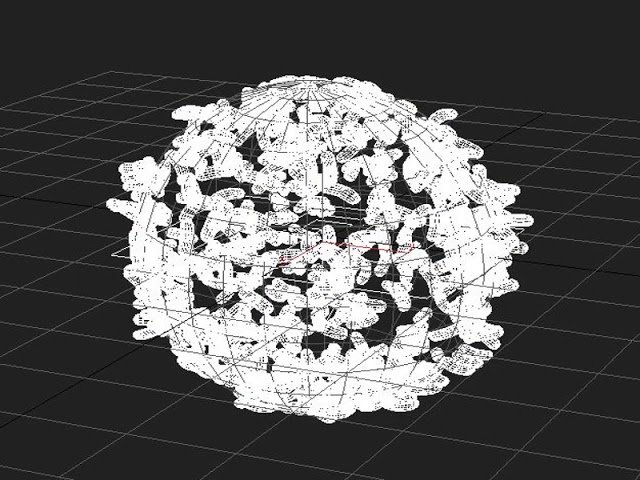