The Porsche 930 is a sports car manufactured by German automobile manufacturer Porsche between 1975 and 1989, known to the public as the 911 Turbo. It was the maker’s top-of-the-range 911 model for its entire production duration and, at the time of its introduction, was the fastest production car available in Germany.

Porsche began experimenting with turbo charging technology on their race cars during the late 1960s and in 1972 began development on a turbo charged version of the 911. Porsche originally needed to produce the car in order to comply with homologation regulations and had intended on marketing it as a street legal race vehicle like the 1973 Carrera 2.7 RS. The FIA’s Appendix “J” rules upon which the 911 Carrera RSR 2.1 was entered into competition in 1974 changed in 1975 and 1976.

The FIA announced that cars for group 4 and group 5 had to be production cars and be available for sale to individual purchasers through manufacturer dealer networks. For the 1976 season, new FIA regulations required manufacturers to produce 400 cars within a 24 month period. 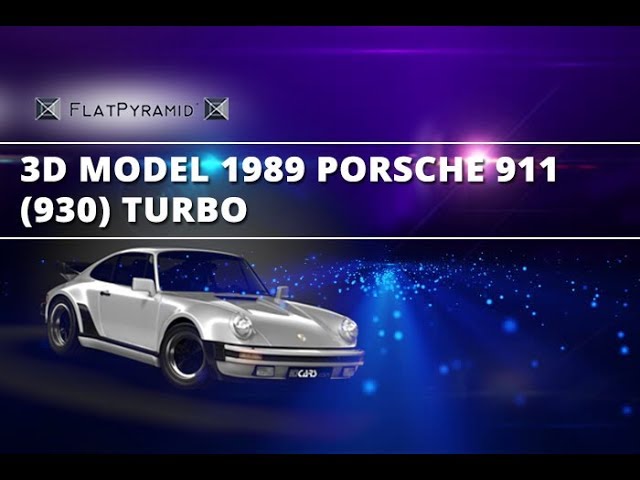