Chinese dragon 3D model is a symbol of the good beginning of yang (unlike the European dragon) and the Chinese nation as a whole, strongly associated with the element of water. In honor of the dragon, the annual festival of dragon boats has been established.

According to Chinese beliefs, the snake-moon lives in rivers, lakes and seas, but is able to soar in the sky. It clearly shows the traces of the deity of moisture and rain, originally associated with the fertility cult. Rain rituals did not do without dragon images as early as the sixth century. BC er The early systematization of knowledge about dragons, with a critical conclusion, was carried out by Wang Chun (1st century AD) in the Lun Hen treatise 論 衡 (Ch. Lung Xu 虛).

Lung is one of the two hundred thousand varieties of characters in the Chinese theater of shadows, and it does not change for centuries.

Externally, the Chinese dragon is described in terms of similarities: the head of a camel, deer horns, demon eyes, snake neck, carp scales (scales should be 81 or 117), eagle claws, tiger's paws and cow ears; on images, however, there is often a discrepancy with this description. On the dragon's head is their most important accessory - a lump on the crown, thanks to which they can fly without wings. However, it can be seen on the images infrequently.

The size of Chinese dragons is from a meter to more than 300 meters from the Great Jian-Tang.

Chinese dragon females lay their eggs, but some cubs hatch after a thousand years. Their birth is accompanied by a rampant element: powerful meteor showers, thunderstorms and a major hail.

The Chinese have divided dragons into groups in which each breed has its own distinctive characteristics. The four main dragon brothers, the marine Loon Van, appeared:

Tianlun is a heavenly dragon who guards the palaces of the gods and carries them in chariots;
Futsanlun - the dragon of the hidden treasure, which treasures underground precious stones and metals and excites the earth with volcanoes;
Dilun is an earthen dragon who manages seas and rivers;
Inlun is a divine dragon on which the weather, wind, rain depend and which thunder from heaven with thunder. 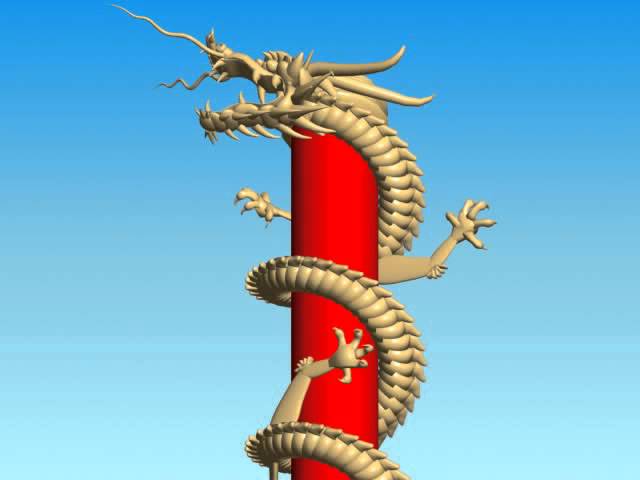