Cartoon Caterpillar 3d model In Max version only, the model is rigged and finely skinned.

A second scene comes with a presentation exactly similar of the main image, with background, light camera and
all objects that you can see to the picture (background, bee, flowers, plant).
Note that all the objects are also present in all exchange format archives.

All objects are UVW mapped. Textures are handmade.
The mesh is clean and quad only, for all formats
so is perfect for game and animation

Available in the following formats: Max8, 3ds, Obj, Fbx. (with all object: caterpillar, background, bee, flowers, plant...)
Textures and materials are included in each archive.

Caterpillar 3d model is a larva of insects from the order Lepidoptera (butterflies).

The body consists of a head, three thoracic and ten abdominal segments. Head with powerful sclerotized integument, the rest of the body in most soft, without large sclerites. On the body there are developed setae, which are located in a strictly defined manner, specific to individual families, genera, and even species. In addition to these primary setae, in older ages many dense forms of secondary setae develop in many open-living forms (the most powerful in caterpillars of the representatives of the bear family). Body size from a few millimeters (in a number of moles) to 12 cm (some peacock eyes).

Caterpillars are characterized by a pair of silk-secreting gland, opening duct on the lower lip. The secret it secretes when in contact with air forms a silk thread used to build a cocoon, make a protective web, fasten leaves, etc.

Throughout its life, the caterpillar feeds intensively, storing nutrients for subsequent development. The caterpillars of most species feed on green parts of plants. Some develop inside the fruit; branches and stems, feeding on wood; on lichens and dead plant parts; on animal residues (down, feathers, wool), and also on wax. Some species are carnivorous.

The caterpillar stage can last from several weeks to several years. As the caterpillars grow, they shed several times. At the end of its development, the caterpillar turns into a pupa. From the latter, as a result, an adult butterfly appears.

Caterpillars are externally similar to the larvae, the larvae of insects of the family of true sawflies (Tenthredinidae). The name is associated with a significant external similarity of these larvae with true butterfly caterpillars. The larvae of all families of the superfamily of sawflies (Tenthredinoidea), which are groups of families from the order of Hymenoptera, are often called loam beetles. Unlike caterpillars, in caterpillars, abdominal legs are developed on the II — X segments of the abdomen. 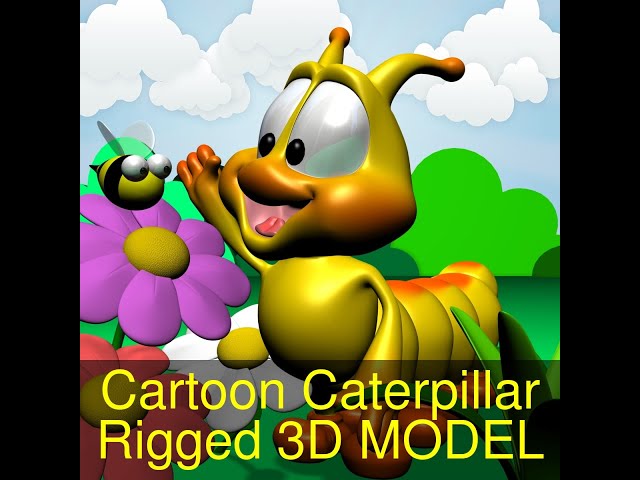