In the traditional view, the shark looks like a lonely hunter, plowing the ocean in search of prey. However, this description applies only to a few species. Very many sharks lead a sedentary inactive life. But even lonely hunters are found for breeding or in food-rich places that can make them travel thousands of miles a year. Perhaps shark migration is more complicated than even bird migration.

Sharks can exhibit social behavior. Sometimes more than a hundred bronze hammerhead sharks (Sphyrna lewini) gather around seamounts and islands, for example, in the Gulf of California. Sharks also have an interspecific social hierarchy. For example, the long-winged shark dominates over the silk of the same size when it comes to nutrition.

When approaching too close, some sharks give threat signals. As a rule, they consist in increasing the amplitude of swimming movements, and their intensity can indicate the level of danger 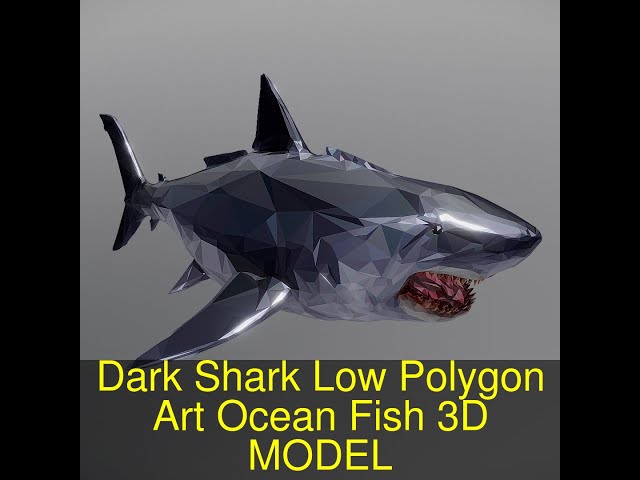