The Aeronautics Act of 1919 established provisions for the construction of airports (or aerodromes or hydrobases), but for many years planes landed on poorly equipped land. In 1927, the federal government encouraged private flying clubs to build hangar terminals (long-range structures that could be used as shelters and maintenance areas for aircraft) and workshops. Winnipeg Stevenson Airfield, for example, which opened in 1928, is owned by the Winnipeg Flying Club. The main building is a simple rectangular building. However, by 1930, Canadian Airways Limited had replaced it with a large vaulted hangar and an appendix containing a waiting room and offices, typical of airports in the early 1930s.

In 1937, the creation of the Department of Transport and the inauguration of Trans-Canada Airlines (now Air Canada) caused a wave of construction. Dorval Airport, near Montreal (1940-1941) represents the new type of airport of the time. The passenger terminal, now separated from the hangar, has a public promenade with ticket counters and a general waiting area, which is quite typical of the Railway Station. To get on the plane, passengers leave the terminal and walk to the parking area. The control tower is usually integrated into the building of the terminal. 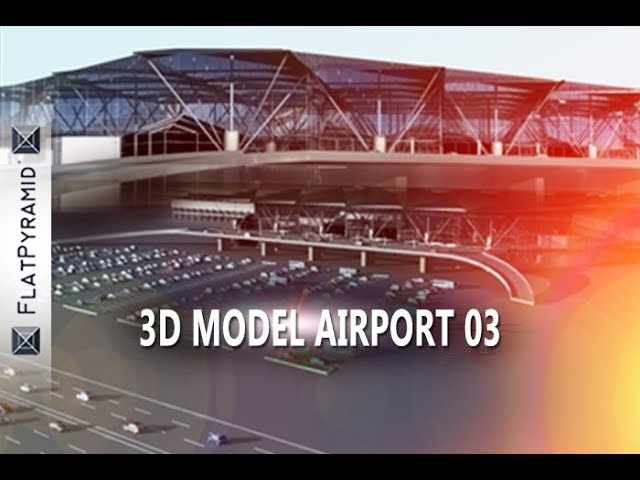