An art gallery is a public or private museum that collects, archives and exhibits artworks by one or more artists . Many state art museums conduct art historical research and strive for the restoration of works of art.

If an art museum deals only with the oeuvre of a single artist, one speaks of an artist's museum . An art museum that only collects and exhibits paintings is also known as the Pinakothek or Gemäldegalerie . However, Galerie is usually understood today as a sales room for art objects. In contrast to an art museum, a gallery serves the sale of the works shown to public or private collectors. There is no legal protection of the term art museum, so that everyone can use this term.

In 1661, with the donation of the "Amerbach Cabinet" of a rich patron to the city of Basel, the first public art collection in Europe was set up, which was to lay the foundation stone for the future Kunstmuseum Basel, Switzerland's most important and largest museum of its kind. In Basel, therefore, an important cornerstone was laid for so-called patronage, where wealthy and influential citizens of a city campaign for the benefit of the community, either anonymously or under their full name, to promote the arts. The age of revolution and changes in civic orders from 1789 to 1830 led to a series of new museums and a reorientation in which art was considered the property of the nation. B. readable on the history of the Louvre in Paris . With the strengthening of the bourgeoisieIn the 19th century, urban art collections were created all over Europe. Particularly noteworthy here is the case of the city of Berlin, where the bourgeoisie started to become interested in the then still new direction of Impressionism under the guidance of art historians , and as a result of which numerous paintings and pictures were subsequently put into the public purse. 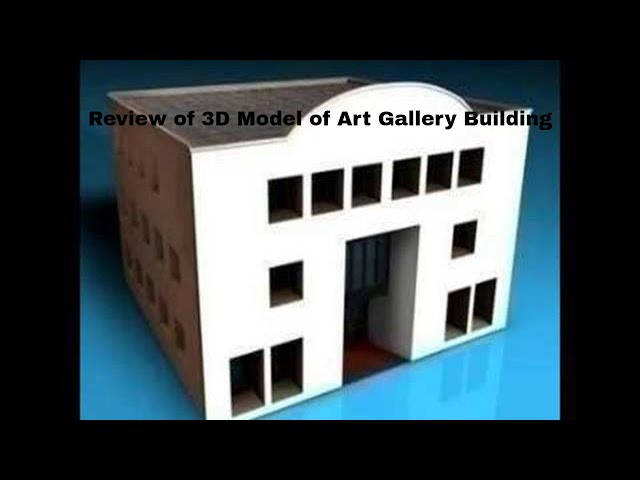