Modern Airport contains:
- Aerodrome (the main part of the airport that has a runway)
- aerodrome territory (maneuvering is carried out, part of the aerodrome)
- Service area with an air terminal
- Aircraft repair plants (enterprises that provide appropriate repairs of airplanes and propellers)

The airport is an aerodrome with expanded capabilities, mainly for commercial air transport. Airports often have rooms for storing and servicing airplanes, as well as dispatching towers. The airport consists of a landing area with an open space containing at least one operatively active surface, such as a runway for take-offs of aircraft, or a helicopter platform, and often has adjacent facilities such as dispatching facilities, hangars and terminals. Larger airports may have: pedestrians, bridges over runways, air traffic control centers, passenger facilities such as restaurants and salons, as well as emergency services.

The airport, which serves exclusively helicopters, is called a helicopter. The airport for use in seaplane and amphibious airplanes, is called the base of seaplanes. Such a base usually contains a section of open water for take-off and landing, as well as for the attachment of seaplanes.

The international airport has additional facilities for customs and passport control, and also contains all of the above components. 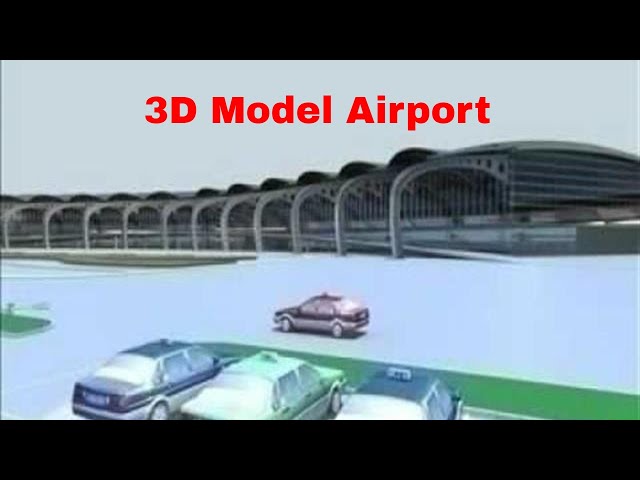