This is a Male worker 3D model of a high detail male worker.
Originally created in 3Ds Max.
- Model is built to real-world scale.
- Units used: cm, model is 180 cm tall.
- All textures are in .jpg format.
- All preview images are rendered with Vray 3.20
- No compositing used, Product is ready to render as previews
- Lights and cameras not included in the file.
- This model contains 8 separate mesh objects.

Building professions are usually classified in the craft trades category, as the characteristics correspond to those of a craft tradesman. However, there are also exceptions to occupational fields that are construction professions, but not craft trades. An example of this is the profession of a construction equipment manager since a contribution to construction projects is made at work, but no handy work is done with tools or stationary machines, but (in this case) with construction vehicles.

n 2008, a Human Rights Watch report described unsafe and unfair working conditions and failure on the part of the Chinese government to enforce labor standards in the construction industry. The International Labour Organization (ILO) estimated that, at the end of 2006, 90% of the 40 million construction workers in China were migrant workers. Many of the migrant workers turned to construction work after their farming communities collapsed into poverty.

In the United States, illegal immigrant labor is prevalent in the construction industry. Because of the questionable legal status of these workers, employers often have the ability to commit crimes such as wage theft and violation of workplace standards without fear of facing consequences. Similar abuse of immigrant labor is also a problem in Qatar during the lead up to the 2022 FIFA World Cup where workers mostly from poor countries in the Indian Sub-continent are forced to work in desert conditions for as little as €6.20 a day. 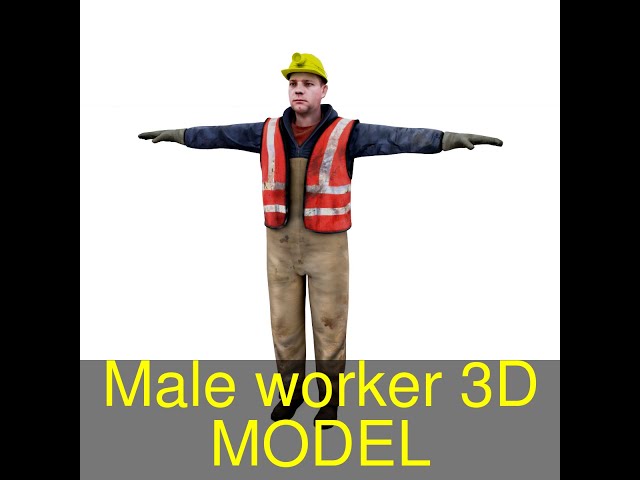