Hot bending technology has been mastered earlier by all Celts, Phoenicians, and Egyptians, and has been used in shipbuilding. The oldest barrel images date back to Etruria and date to the 6th century. BC. BC, but also a common hypothesis of the Celtic origin of bondage.

The wooden barrel was used as a container to store and transport food - from herring and beer to wine and oil. They keep sauerkraut, cucumbers, tomatoes, apples, watermelons, water. In the everyday life of ordinary people and sailors, a small barrel often served as temporary furniture - chairs or tables. Conversely, the old barrel was converted by the poor to permanent chairs, which is evident from the paintings of Flemish and Dutch masters of the seventeenth century (Adrian Brauer, Adrian van Ostade).

In Germany, where new books had to be transported long distances from printing houses, barrels filled with new editions were used as packaging. It was at this point that the story of Christophe Weigel's engraving "The Book Dealer" became the story.

A variety of shapes, purposes and sizes of gadgets was used until the beginning of the twentieth century. In the cooperative art, the wooden barrel has occupied and continues to occupy the most honorable place. None of the drinks, whether wine or cognac, can ever find the splendor of flavor and aroma that is born in an oak barrel. 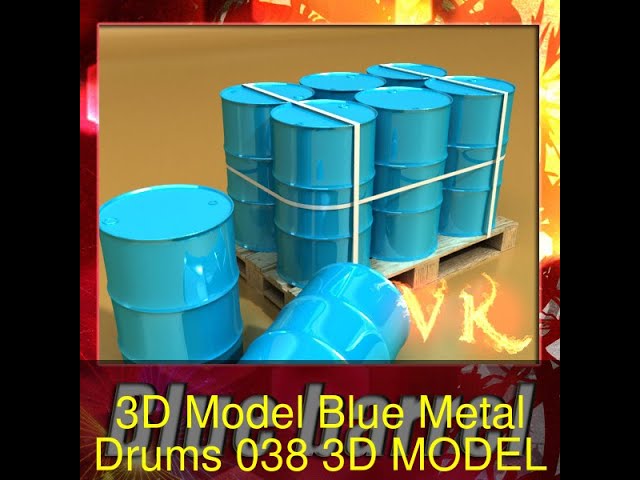