A320-200 with Air France company colors.
A file all white -no company colors- is enclosed in each 3d formats zip file too.
Made in cinema4d R12. Other formats have textures too. .fbx format is good for importing in 3dstudio max and Maya.
Polygons 18305
Vertices 21375
This model is only an artistic representation of the subject matter. I made it for an airline company.
The Airbus A320 family consists of short- to medium-range, narrow-body, commercial passenger twin-engine jet airliners manufactured by Airbus. The family includes the A318, A319, A320, and A321, as well as the ACJ business jet.

On June 26, 1988, air shows organized by the local aeroclub took place in Mulhouse. The main attraction of the shows was to be the most modern Airbus A320 passenger aircraft at that time. The first machines of this type, the Air France airlines, were acquired just a few weeks earlier. The plane, designated F-GFKC, intended for participation in the demonstrations, was in service for three days and was flown only 22 hours.

The plane took off at 14:41 from the nearby Basel-Mulhouse-Freiburg airport ( ICAO code: LFSB). On board were six crew members and 130 passengers: journalists, invited guests and people who in the lottery drew the right to participate in this flight. The plane was piloted by Captain Michel Asseline, an experienced pilot, in Air France responsible for the training of A320 pilots. The second pilot was Pierre Mazière. The flight plan provided for a two-way flight over the airport in Habsheim, where the shows and return to the starting point took place. The first flight was to take place at a low speed, at a height of 100 feet (30 m), in a configuration as for landing: with an open chassis, flaps released and a large rake angle; the second one at 300 feet, in the normal flight configuration. 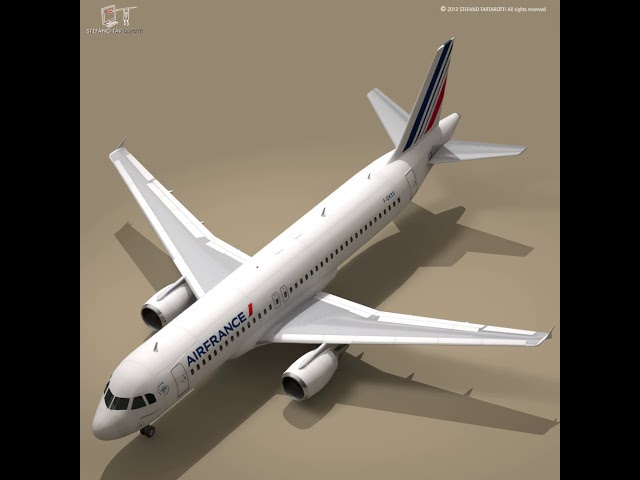