Aston Martin DBS is considered as planets most achingly beautiful automobile. This masterpiece will cost you around $2,70,00. It was unveiled officially on 3rd March 2009 at Geneva Motor Show. DBS Volante includes a motorized fabric roof, which is controlled by a button that is placed in a center console. It can also fold the roof into a compartment behind the seats in just 14 seconds. You can open the roof while driving at the speed of 48km/h. besides the roof feature the Aston Martin DBS 2009 also have a new wheel design available for both coupe and convertible versions.

Its salient feature includes a rear-mounted six-speed manual or optional six-speed ‘Touchtronic 2’ transmission box. In the entertainment section, it carries a Beo-sound system with 13 speakers. At the heart of Aston Martin DBS 2009, 5.9 L AM11 V12 engine is a place to give ultimate power to the car. The curb weight of the car is 1,695 kg.
FlatPyramid has developed a high-resolution 3D model of Aston Martin DBS 2009. High resolution but polygon saving design was made to be used in difficult architectural visualizations, animations, movies, etc. The design is created with such precision and detail that you can enjoy a near to original experience. You can see the admirable details. The model is available in different formats and ready to use.

Thanks for purchasing the 3D model Aston Martin DBS 2009 from FlatPyramid.
Visit again, because we love to serve you. 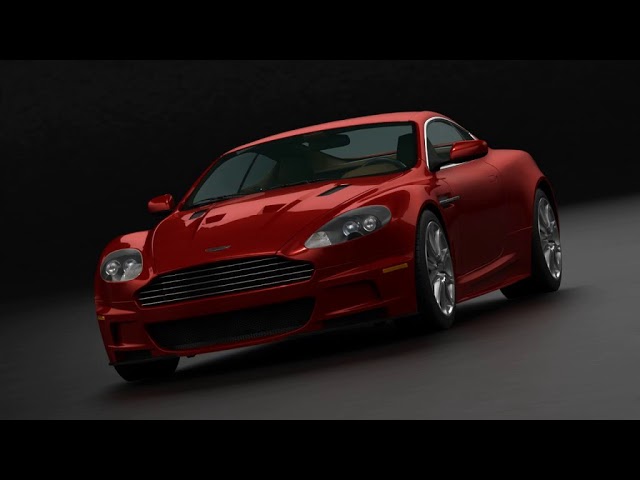