The BMW M3 E92 accelerates (0-100 km/h) in just 4.6 seconds with the DCT transmission. The car was first introduced in 2007 Geneva motor show and received many positive reviews, which includes the titles of “The finest car on the market”, “The greatest all-rounder car in the world” and “the best most complete car of India”. The coupe version includes a Carbon-fiber roof to decrease the weight of the car. It also had a face-lift including revised headlights and LED tail-lights. The convertible version was introduced just after the coupe one in late 2008. Interiors include all Luxury things, which are necessary for BMW’s Standard.

If you are looking for a high definition 3D model BMW M3 E92 with the detailed and fully textured interior, then your quest is completed here. You can also see various formats for rendering in the specifications lifting its value among the animators for the visualization process. We made this with ultimate accuracy, quality, and measurements. So, it may reach to the extent of your requirements.
Thank you for buying 3D model BMW M3 E92 from FlatPyramid. 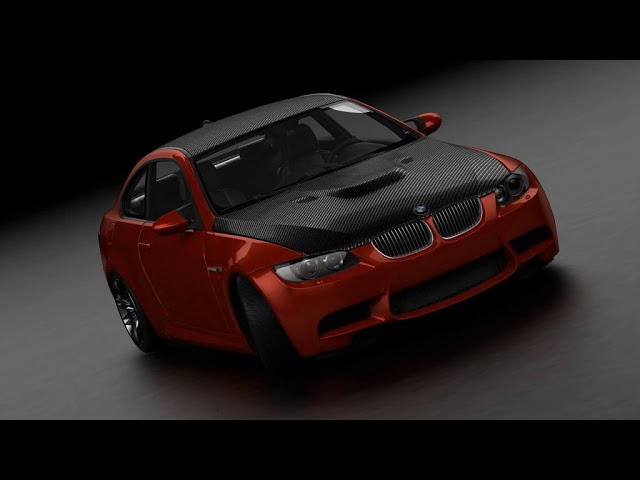