Let’s take a look at technical & historical figure of this model.
Aston Martin DB4GT and DB4 GT Zagato are two most iconic & popular cars they have made in history. If see the volume of the cars they have manufactured it just 100 for the models combined. The iconic design of this model is still used by the Aston Martin today.
DB4GT was launched in October, 1959 in London motor show whereas the DB4 GT Zagato was unveiled in late 1960 in London motor show. Only 19 of them were unveiled at that time. Total people are ready to spend millions of dollars to get one.
Here are some technical details of DB4 GT Zagato. 4 speed manual DB transmission system is used in it. 3670cc engine used in it which generates 302 bhp power. It takes 6.1s to reach from 0 – 60mph speed. 153 mph is the top speed of this car.
As you can see this 3D model of the Aston Martin DB4 GT Zagato it can be used with various applications such as automobile industry, animated movies, school & college projects, scientific research, movies, and many more areas. This model showcase a detailed textured surface of this luxury car model which gives us high definition images from all angles as you can see its images above.
In the product specification, you can see it’s available in 4 different file formats so it can be used with many rendering software which can be used to edit this model.
Thanks for buying this 3D model of Aston Martin DB4 GT Zagato from FlatPyramid. 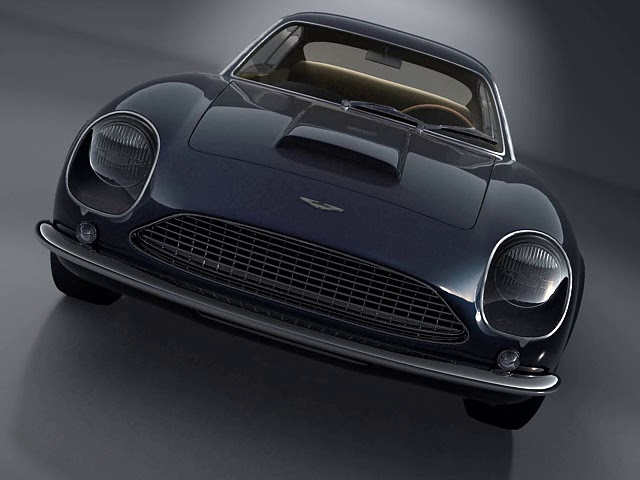