For other software packages that do not support SubDivision surfaces the model is available in 2 different resolutions ranging from 971402 to 4948194 polygons.

Maya 2010/ FBX/ Cinema 4D R13/ Lwo 6.0 / Obj/ 3ds Format:
In 2 different resolutions. Interior and exterior are saved separately so you can use the car also without the interior. 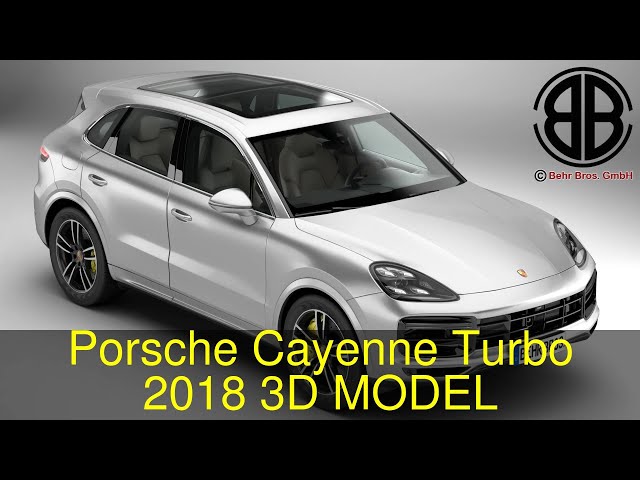