Projected to be launched April 2012, the Unha-3 space launch vehicle with the Kwangmyongsong-3 satellite will be North Korea's third launch attempt in placing a satellite into low Earth orbit.

The Satellite Launch Vehicle, or SLV was a project started in the early 1970s by the Indian Space Research Organisation to develop the technology needed to launch satellites. SLV was intended to reach a height of 400 kilometres and carry a payload of 40 kg.

This 3D model of the Unha-3 Rocket used by North Korea. The 3D model includes 2048×2048 texture map. A text file has more information about the texture and materials used. The objects are modeled using real world dimensions. The rendered preview images have not been post processed. All objects are correctly named.

At FlatPyramid, this high quality DPRK Unha-3 SLV Rocket 3D Model is made based on a real rocket created according to the original dimensions that will enhance detail and realism to your rendering projects. This model is available in various 3D formats and separated into several parts for easy editing and mapping possible.

Although, This Project to be launched April 2012, the Unha-3 space launch vehicle with the Kwangmyongsong-3 satellite will be North Korea’s third launch attempt in placing a satellite into low Earth orbit. We hope you have found your piece here and we also appreciate your consistent trust in us regarding choosing 3D models. Come again, it is always a pleasure to serve you with our services. However, if you have any questions the object then feel free to contact us at (310) 697-3740.

Thank you for showing interest in buying 3D model from FlatPyramid. We are happy to serve you and hope they will be useful to you. 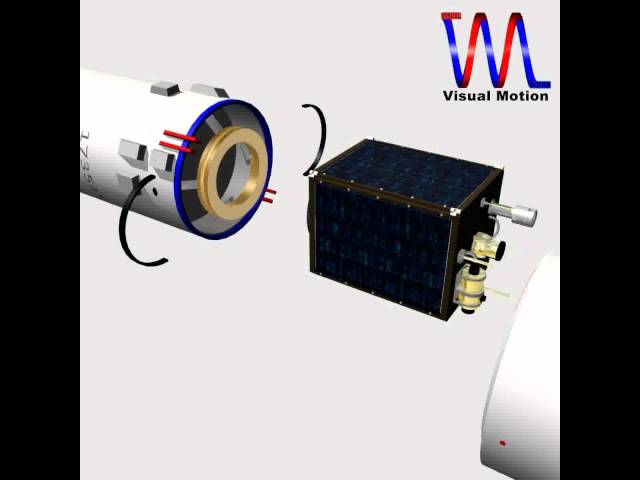