The largest fully automated container port has been Hamburg- Altenwerder for several years.

By mid-2010, approximately 27.5 million TEU standard containers (20 ', 40' or 40 'high cube) were in circulation worldwide. The life of a conventional steel container is on average 12 to 13 years. Lately, these containers have been mainly made in China, most recently almost 3 million TEU annually. After the consequences of the financial crisis have significantly reduced the amount of freight, this production has almost come to a standstill. There is still a demand for special containers such as reefer containers. 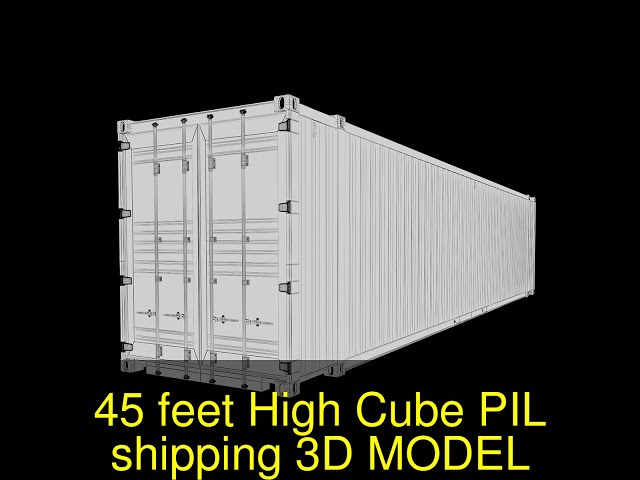