Google decided to discontinue its Daydream View VR headset which will no longer be a part of their VR future. 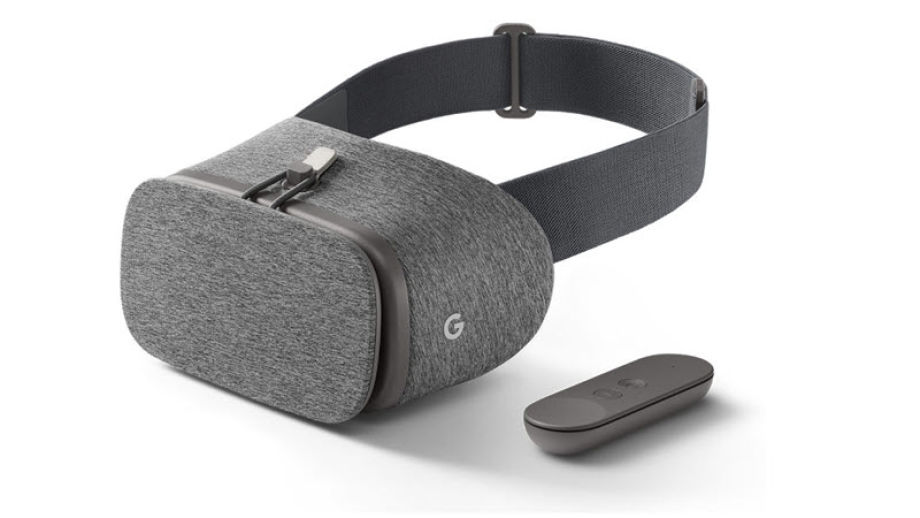 “Over time we noticed some clear limitations constraining smartphone VR from being a viable long-term solution,” noted Google. “Most notably, asking people to put their phone in a headset and lose access to the apps they use throughout the day causes immense friction.” 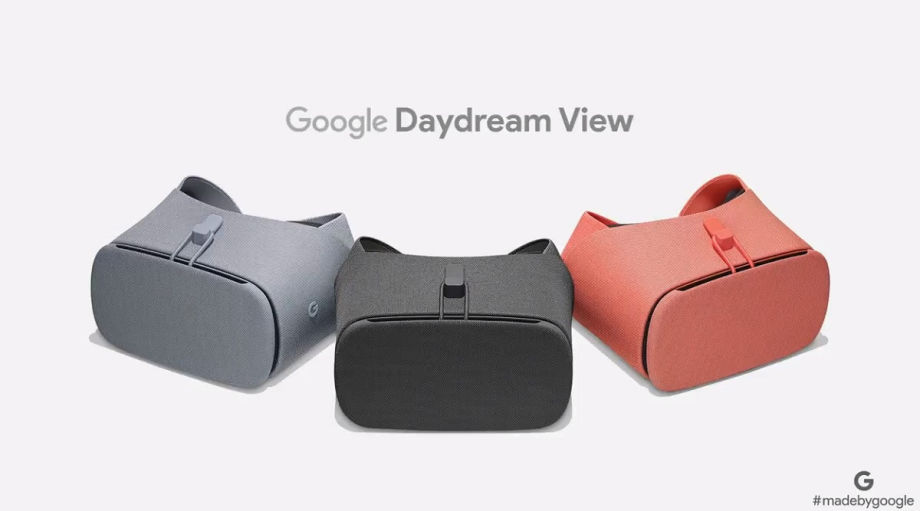 The team noted that there hasn’t been the broad consumer or developer adoption and they’ve noticed decreasing usage. Please note that the Daydream app and store will remain available for existing users.