Very high definition model of an monarch butterfly including even the long hairs on the back of the butterfly.
Previews render in XSI.

Obj Format:
In 3 different resolutions ranging from 14104 to 63150 Polygons. The lowest poly-version is the SubD. hull. So you can use it easily as SubD in MayaXSI or any Programms supporting SubD.

Monarch butterfly or monarch is a milkweed butterfly. It belongs to the subfamily of Danaine in the family Nymphalidae. Monarch is known from various names including common tiger, milkweed, black veined brown and wanderer. It is basically a North American butterfly and considered the most significant pollinator species. You can easily recognize it with its black, orange and white color patterns.

The monarchs are known for covering thousands of miles in the fall seasons. They travel northern and central United States and southern Canada to Florida and Mexico. The monarch name of this breed butterfly is believed to be given in the honor of King William III England.

This breed is easily mistaken for the similar viceroy butterfly. The wingspan of the monarch ranges from 8.9 to 10.2 cm. The flight speed of the monarch is nearby 9km/h to 12km/h. Thus, they are also described as “slow and sailing”. The males are normally larger than the females. The adult monarch’s exhibits sexual dimorphism.

To define the beautiful Monarch we present you with a high definition and very accurate 3D model of Monarch. It is composed of fully detailed and textured interiors. Both headlight and taillight are opened and the door can be opened. Moreover, the model includes modeled tires.

The previews are rendered in the best formats that increase the model’s versatility and rendering Quality. So you can achieve the best in your design.

We care about you that’ why we are also providing you this 3D model of Monarch in various formats. So, check out the formats provided also in the specifications.

Thanks for choosing the Flat pyramid for 3D model services. 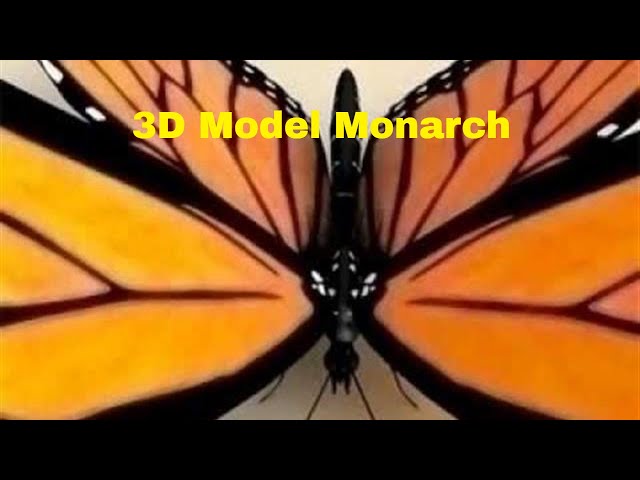