A bistro, sometimes spelled bistrot, is a small restaurant serving moderately priced simple meals in a modest setting. The concept developed in Paris, France. Bistros are defined mostly by the foods they serve. Slow-cooked foods like braised meats are typical.

Bistros likely developed out of the basement kitchens of Parisian apartments where tenants paid for both room and board. Landlords could supplement their income by opening their kitchen to the paying public. Menus were built around foods that were simple, could be prepared in quantity and would keep over time. Wine and coffee were also served. The limited space for diners in these cramped corners prompted the tradition of adding table service to the footpath. As the idea caught hold, architecture and menus both became more specific. 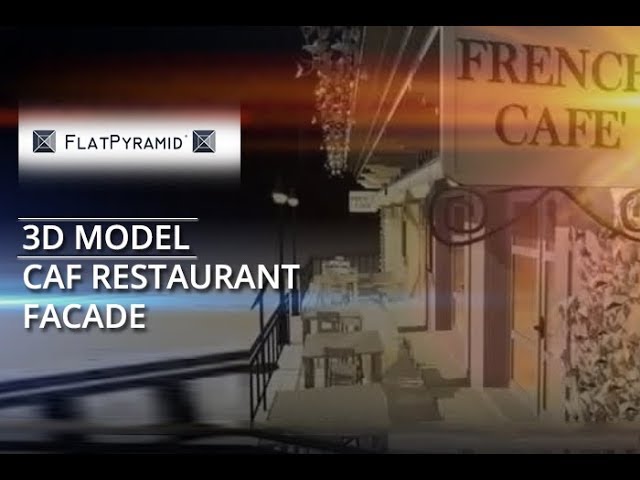